Joint military exercises by Cyprus and Israel in Nicosia FIR 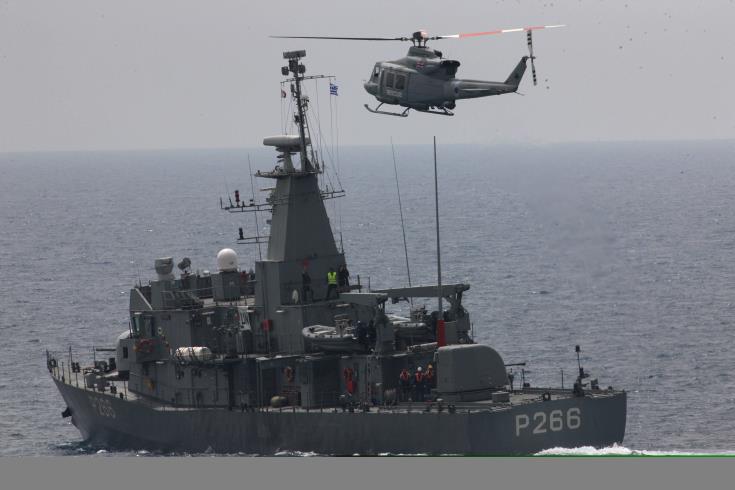 The Ministry of Defence has announced that joint military exercises by Cyprus and Israel will take place within the Nicosia FIR from today until Thursday.

The exercises take place in the context of the annual military cooperation programme between the Republic of Cyprus and Israel, a defence ministry press release says.

They will take place within the Nicosia FIR and will cover a large part of the Republic’s land territory, it adds. Ground and airborne units of the National Guard and the Israeli Armed Forces will take part in the exercises.