Johnson pledges not to let down wary first-time Conservative voters 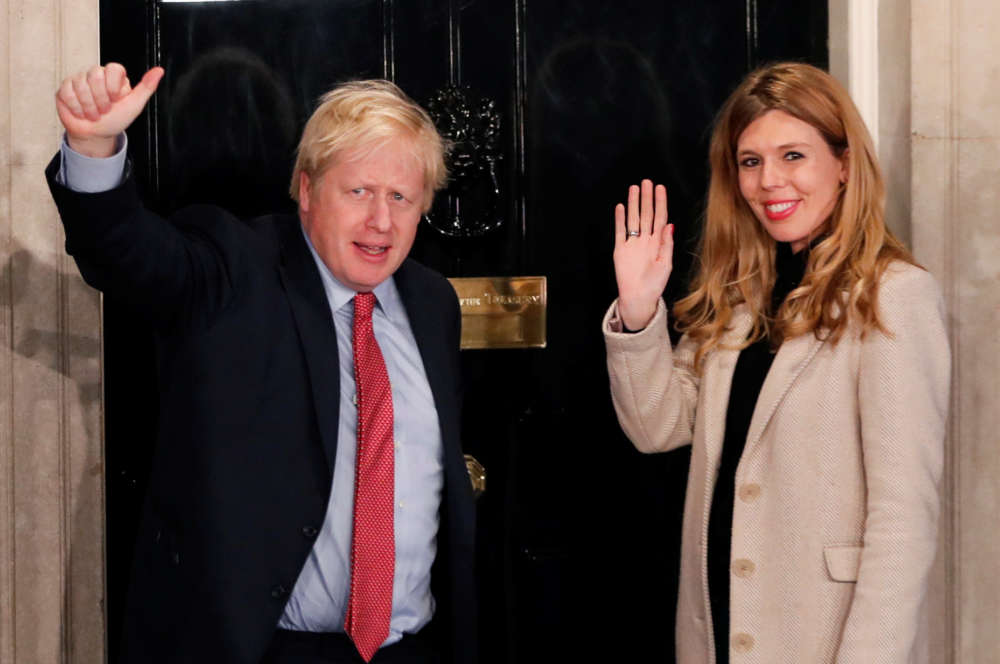 Prime Minister Boris Johnson promised not to let down voters whose hands had “quivered over the ballot paper” before backing his Conservative party for the first time.

“We will get Brexit done on time by the 31st of January, no ifs, no buts, no maybes,” he told cheering supporters on Friday.

The Conservatives were set for a resounding victory in an election in which Brexit was widely seen as the decisive factor, with his “Get Brexit done” mantra winning over former Labour voters in the opposition party’s traditional heartlands.

At a party event in central London, Johnson acknowledged those who had switched allegiances, and whose hands he said may have “quivered over the ballot paper” before voting for him.

“You may only have lent us your vote, you may not think of yourself as a natural Tory (Conservative) … you may hope to return to Labour next time round, and if that is the case, I am humbled that you have put your trust in me,” he said.

The dent that the Conservatives made in Labour’s so-called Red Wall across industrial areas of central and northern England came as voters favoured leaving the European Union and rejected Labour leader Jeremy Corbyn’s ambiguous stance on the issue.

“We have won votes and the trust of people who have never voted Conservative before,” Johnson said. “Those people want change. We cannot, must not, must not let them down.”

Concluding his short speech given at 0700 GMT he said that there was other business to attend to before he got onto the main job of leaving the EU: “Let’s get Brexit done but first, my friends, let’s get breakfast done.”