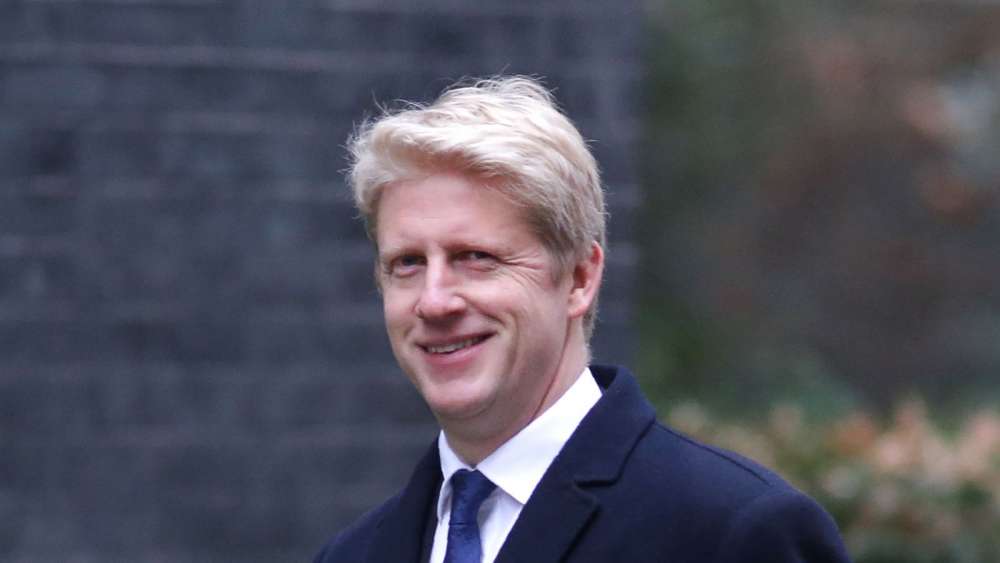 Jo Johnson has quit as transport minister and called for the public to have a fresh say on Brexit.

The MP, who is Boris Johnson’s brother but voted Remain in the referendum, said the deal being negotiated with the EU “will be a terrible mistake”.

Arguing Britain was “on the brink of the greatest crisis” since World War Two, he said what was on offer wasn’t “anything like what was promised”.

Downing Street thanked him for his work but ruled out another referendum.

Jo Johnson voted to remain in the EU in the 2016 referendum while his brother Boris, who quit as foreign secretary in July, was a leading Brexiteer.

His brother praised his decision, saying they were “united in dismay” at the PM’s handling of the negotiations.

With great regret, I'm resigning from the Government – I have set out my reasons in this article and the video below. https://t.co/hzimcS8uiR pic.twitter.com/hUN9RLzDfq

Cabinet ministers have been invited this week to read the UK’s draft withdrawal deal with the EU. Theresa May has said the withdrawal deal is 95% done – but there is no agreement yet on how to guarantee no hard border in Northern Ireland.

On Friday the DUP, whose support Theresa May relies on for votes in the Commons, said they cannot support any deal which included the possibility that Northern Ireland would be treated differently from the rest of the UK.

Mr Johnson, the MP for Orpington in Kent, said the choice being finalised was either: an agreement which would leave the UK “economically weakened with no say in the EU rules it must follow”, or a “no-deal Brexit” which would “inflict untold damage on our nation”.

He described this as “a failure of British statecraft unseen since the Suez crisis” but said even a no-deal Brexit “may well be better than the never-ending purgatory” being put forward by the prime minister.

But in a warning to his brother and fellow Brexiteers, he added: “Inflicting such serious economic and political harm on the country will leave an indelible impression of incompetence in the minds of the public.”

The “democratic thing to do is to give the public the final say”, he argued.