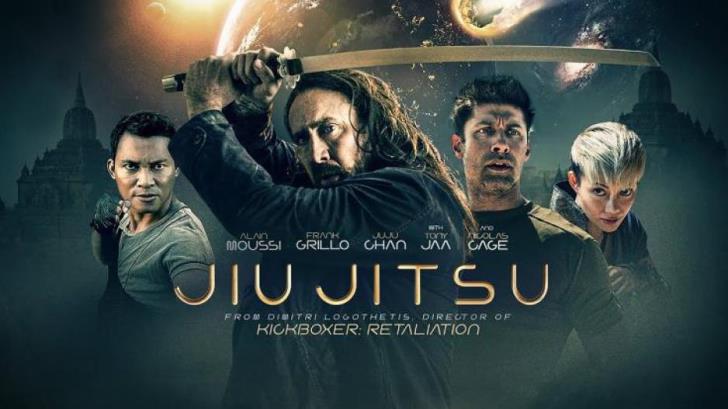 The producers and the director of the known movie Jiu Jitsu that was filmed in Cyprus starring Nicholas Cage, filed a lawsuit against the members of the Cyprus Investment Promotion Agency as well as against the secretary general of the Finance Ministry.

According to their lawyer Giannos Georgiades, the one lawsuit is for defamation against the Auditor General and the other one seeks compensations of more than 30 million euros for alleged violations of the terms of the Plan promoting productions of audiovisual content in Cyprus.

According to Georgiades, the above persons handled the requests for cash rebate of his clients both for the Jiu Jitsu film that has been very successful as well as about the film Man of War which was going to be filmed in Cyprus but due to the alleged defamation of the Auditor General and the handling of the other relevant officials collapsed together with other four movies the producers were ready to film in Cyprus.