Jiu Jitsu – Distribution for US and Canada set for November 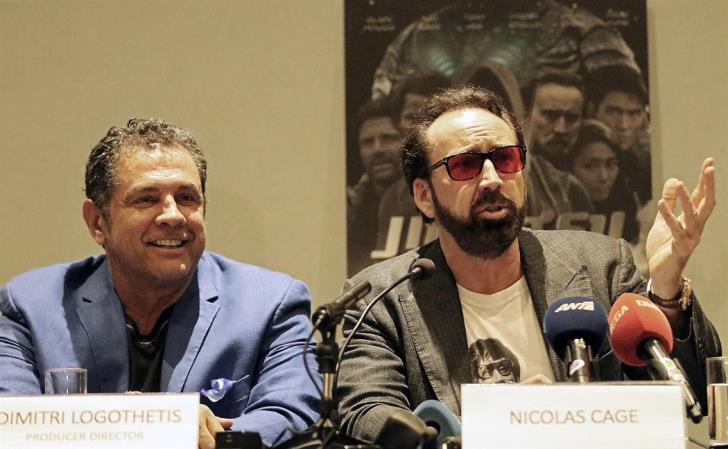 Jiu Jitsu, the first Hollywood movie to be filmed in Cyprus under the incentive plan to promote the audiovisual industry starring Nicolas Cage, Alain Moussi, Tony Jaa and Frank Grillo, and directed by Dimitri Logothetis, has been selected for distribution by Paramount Home Entertainment.

This important development comes following the agreement between newly established Avenue Entertainment – a business extension of Highland Film Group, and Paramount Home Entertainment based on electronic, Blu-ray, VOD and DVD distribution of the film.

This makes Jiu Jitsu the first independent film selected for distribution under the umbrella of cooperation between the two companies, set for November 20, a few days shy of Thanksgiving day in the US.

By In Cyprus
Previous articleMan wanted for breaking and entering, motor vehicle theft (photo)
Next articleEconomic sentiment in Cyprus deteriorated slightly this September