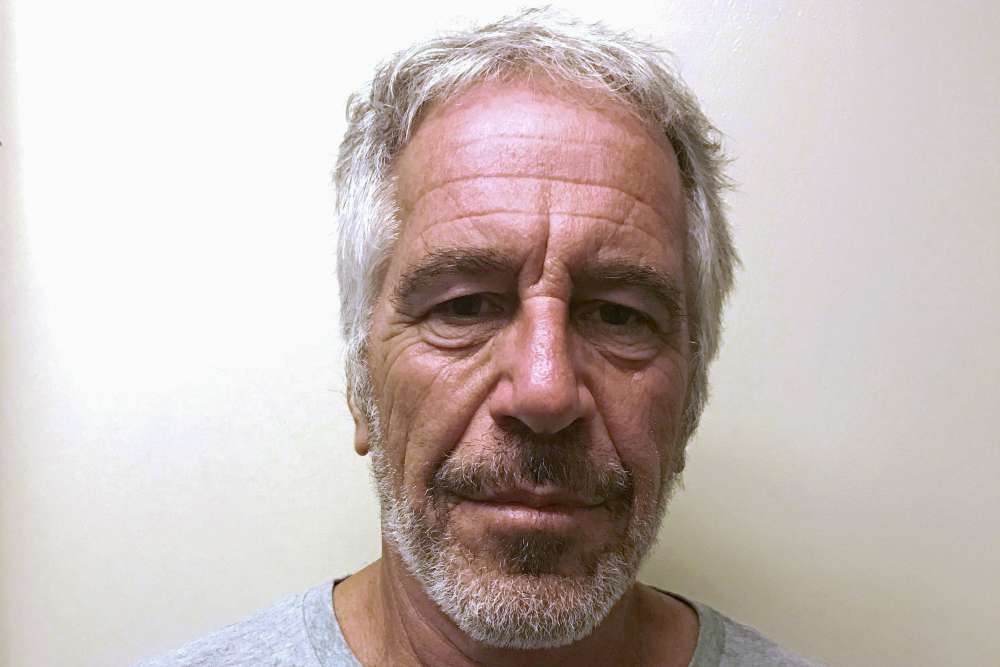 The autopsy report of Jeffrey Epstein, the disgraced financier who died in an apparent suicide in his jail cell, found that he had several broken bones in his neck, the Washington Post reported late on Wednesday.

The injuries can occur to people who hang themselves or who are strangled, the newspaper reported, citing unidentified sources familiar with the autopsy results.

Epstein, a multi-millionaire and a convicted sexual offender, was awaiting trial on sex trafficking charges when he was found dead in a federal prison in New York City on Saturday.

The New York Medical Examiner’s office could not be reached for comment early on Thursday and a representative did not immediately respond to Reuters by phone or text messages.

Epstein, who once counted Republican President Donald Trump and Democratic former President Bill Clinton as friends, was found unresponsive in his cell on Saturday morning at the Metropolitan Correctional Center in lower Manhattan, according to the Federal Bureau of Prisons.

A source told Reuters previously that Epstein, 66, was found hanging by the neck.

Attorney General William Barr, whose agency oversees the Bureau of Prisons, on Tuesday ordered the removal of the warden at the federal jail after condemning “serious irregularities” at the facility.

Multiple news reports have said the guards did not follow procedures to check on Epstein frequently and that he was left alone for as long as three hours.

Barr and high ranking U.S. lawmakers have called for an investigation into the death. Epstein had previously been on suicide watch, but was later put back in a regular cell.

Psychologists began on Tuesday studying how the apparent suicide took place, according to a person familiar with the matter, reflecting the prisons bureau’s policy calling for a “psychological reconstruction” following a suicide.

Another team at the jail on Wednesday began an “after action” review, which is normally triggered by significant events such as a prominent inmate’s death, the person familiar with the matter said. That review will be headed by a prison bureau director from another region.

The reviews are separate from investigations by the Federal Bureau of Investigation and U.S. Department of Justice’s inspector general.