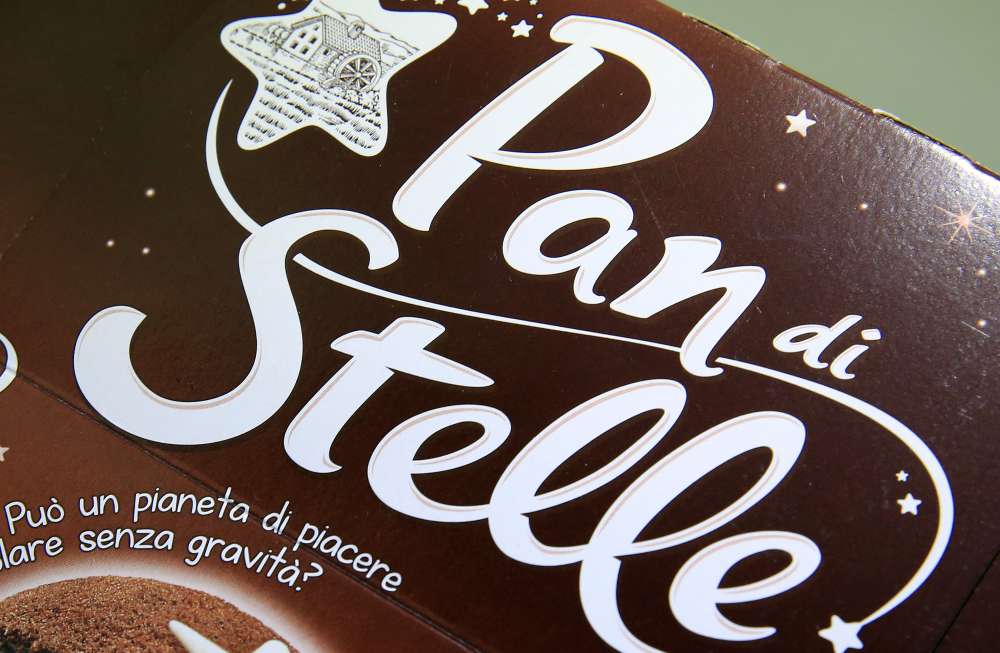 Chocolate spread Nutella has long had pride of place on supermarket shelves but faces imminent attack from an Italian rival usually found in the pasta section.

Italy’s Barilla, known internationally for its spaghetti and maccheroni packaged in blue boxes, is preparing to launch a chocolate spread next year in a major challenge to the brand that became a global phenomenon in the 1980s, sources said.

Nutella, invented by family-owned firm Ferrero, is a favourite among sweet-toothed youngsters at home and abroad and generates annual sales of more than 2 billion euros ($2.3 billion).

With 54 percent of the global market for chocolate spreads, Nutella is the leader and faces virtually no major competition as a mass-marketed brand.

Cokokrem of Turkey’s Yildiz Holding is the second most popular spread with a share of only 2 percent, according to market research provider Euromonitor International.

But two sources familiar with Barilla’s plan say its new spread, Crema Pan di Stelle, seeks to exploit a perceived weakness of Nutella: its use of palm oil.

The ingredient has drawn a consumer backlash due to health and environmental concerns. Ferrero launched an ad campaign in 2016 to defend its use of palm oil, saying it was safe when refined at controlled temperatures and that the company only bought oil from sustainable palm plantations.

Barilla decided to mount a challenge to Nutella after sensing that Ferrero was starting to encroach on the pasta-maker’s lesser-known biscuit business, one of the sources said.

Industry sources said Ferrero will launch a Nutella-filled biscuit next year, seen as a direct challenge to Barilla’s own chocolate cookie brand, Baiocchi.

To take on Nutella, Barilla has prepared a recipe that contains sunflower oil, 10 percent less sugar, Italian-only hazelnuts and cocoa from sustainable farms, one source said.

Barilla, also a family-owned firm, has presented its spread to buyers at major supermarket chains and could launch it as soon as January in Italy, the sources said.

Still, it faces a tough challenge.

One industry expert said it could cost several million euros just to secure a spot on the same supermarket shelves as Nutella, which commands a premium eye-level position.

“Crema Pan di Stelle will increase competition for Nutella in Italy thanks to the considerable brand awareness it has among domestic customers, but Barilla will find it difficult to take the challenge abroad,” said Marco Eccheli, director at the Italian unit of consulting firm AlixPartners.

Contacted for a comment Barilla said it would answer questions about new products in coming weeks.

The name Crema Pan di Stelle is taken from another of Barilla’s successful biscuits brands, Pan di Stelle or ‘bread of the stars’ which is sold mainly in Italy.

“It will contain crumbles of Pan di Stelle cookies to make it taste crunchy,” the source said.