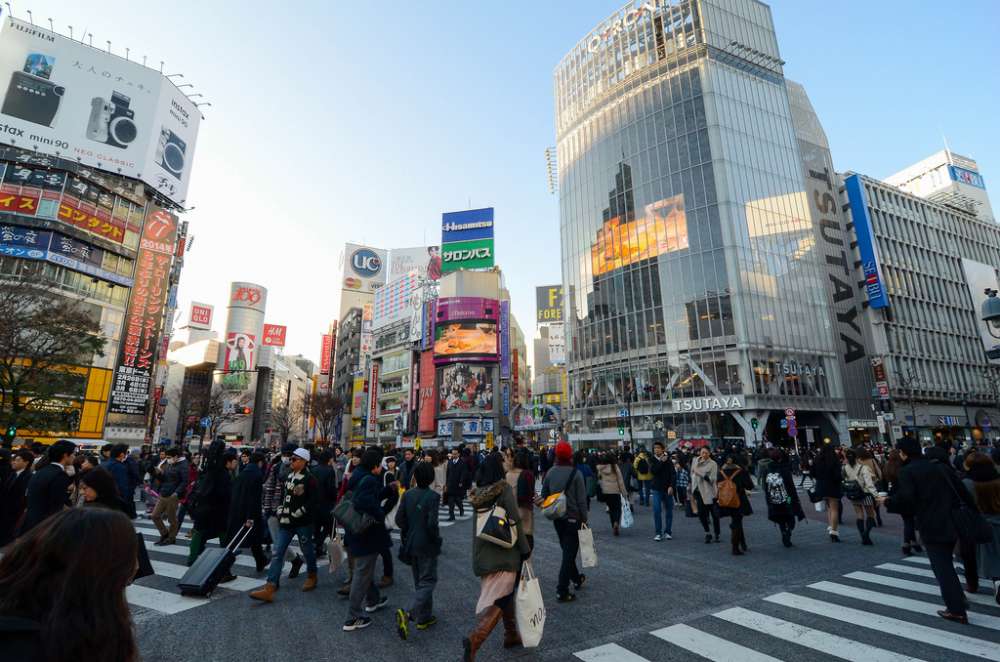 Suicides by Japanese youth have reached a 30-year-high, the education ministry said on Monday, even as overall suicide numbers have steadily declined over the past 15 years.

A total of 250 children in elementary school, middle school and high school killed themselves in the fiscal year through March, up from 245 the previous year, according to a ministry survey. That was the highest since 1986, when 268 students took their own lives.

“The number of suicides of students have stayed high, and that is an alarming issue which should be tackled,” said ministry official Noriaki Kitazaki.

It is difficult to determine the factors behind the increase, he said.

Out of the 250 cases, 33 children were reported to have had concerns about their future, 31 had family problems, 10 were bullied, while 140 were unknown, the survey showed.