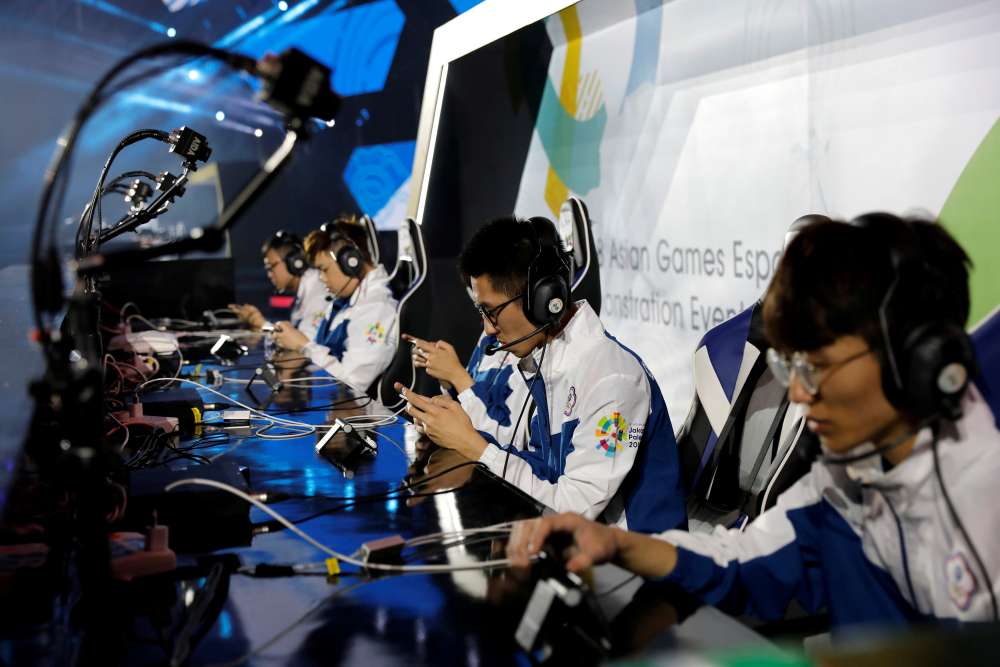 J.League, Japan’s top domestic soccer division, announced on Friday they will be launching a new esports league in collaboration with the makers of video game Pro Evolution Soccer (PES).

Players will represent the 40 clubs in Japan’s top two leagues during two days of competition in July, competing on the mobile version of the popular soccer simulation game.

“Esports is enjoyed by people of different generations, gender and whether they have disabilities or not,” J-League Chairman Mitsuru Murai told a news conference on Friday, according to Kyodo News.

“It is a useful way to spread the attractions of soccer.”

By In Cyprus
Previous articleCyprus has enormous possibilities in the EU, says EC spokesman
Next articleU.S. personal income falls; spending weakest since 2009