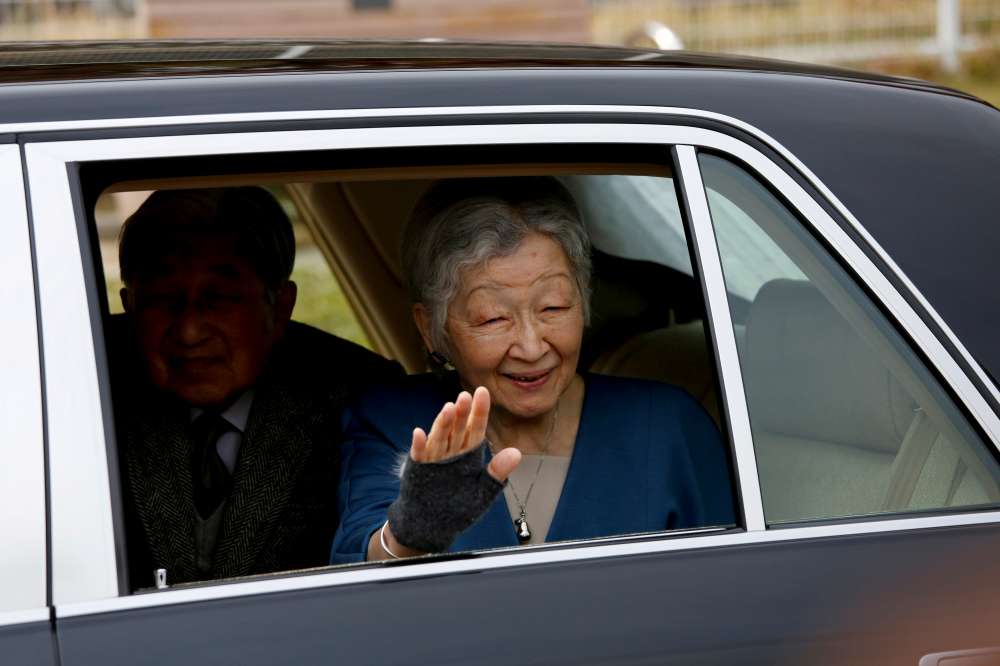 Japan’s Empress Emeritus Michiko is to have surgery, perhaps as soon as September, after being diagnosed with an early-stage breast cancer, the Imperial Household Agency said on Friday.

An ultrasound examination during a check-up last month revealed a mass in the royal’s left breast, an agency spokesman said, and further examinations led to the diagnosis this month.

The agency is making arrangements for surgery, which could be in or after September, with details to be announced later, he added.

Michiko, 84, will rest this month to conserve her strength. No irregularities were found at a previous breast examination about six months to a year ago during a regular series of check-ups, the spokesman said.

Former Emperor Akihito and Empress Michiko stepped down in April after three decades in their roles.

Akihito, 85, who has had treatment for prostate cancer and heart surgery, handed over to his son, Naruhito.