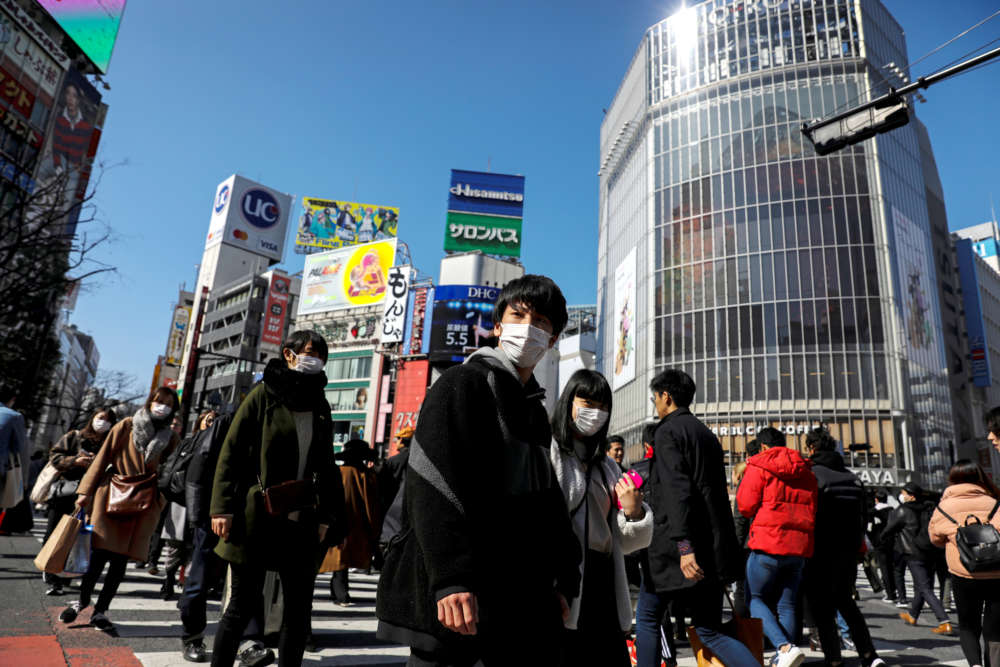 Japanese Prime Minister Shinzo Abe is preparing steps to cushion the blow of nationwide school closures as infections of the coronavirus spread wider across the Asian country.

His abrupt calls on Thursday for schools to shut down prompted Japanese parents, along with teachers and businesses, to scramble to find new ways to live and work.

Japan’s government plans to create a fund to help companies pay subsidies to workers who need to take days off to look after their children while schools are closed, the Nikkei business daily reported on Saturday, without citing sources.

Abe is expected to explain how the government will cope with impact of the closure of schools at a media briefing scheduled for Saturday, the report said.

Abe’s call for local authorities to shut schools from Monday means students will be out at least until the new academic year starts in early April.

Infections from the virus in Japan have topped 200, with five deaths – including one on Friday of a man in his seventies. That excludes more than 700 cases and six more deaths from the quarantined cruise liner Diamond Princess, docked in Yokohama.

The northern island of Hokkaido, a popular destination among foreign tourists, on Friday declared a state of emergency.

Its population of about 5 million people, including those in the capital Sapporo, the venue for the marathon for the 2020 Tokyo Olympics, were told to refrain from venturing outside their homes over the weekend.

“The impact of the state of emergency could be big,” said Yukihiro Watanabe, 57, an owner of a wine bar in Otaru city, north of Sapporo.

“Restaurants in Otaru, many of which are small, will be hurt because the number of tourists is falling and local people may stop dining out,” said Watanabe, who decided to close his shop at the weekend.

Hokkaido has 70 cases of infection, the largest number among Japan’s prefectures, followed by Tokyo’s 36, according to the website of a public broadcaster NHK.

NHK said on Saturday seven more cases of infection have been found in other areas, including Miyagi in northern Japan as well as Niigata on the Sea of Japan and Kochi in western Japan.

Consumers hoarded toilet paper, leaving shelves at supermarkets in Tokyo empty at the weekend, despite assurances from the Japan Paper Association on Friday that the country had sufficient supplies.

The latest example of hoarding followed a shortage of face masks. In a bid to meet demand, electronics company Sharp Corp is set to start making masks, according to Nikkei.