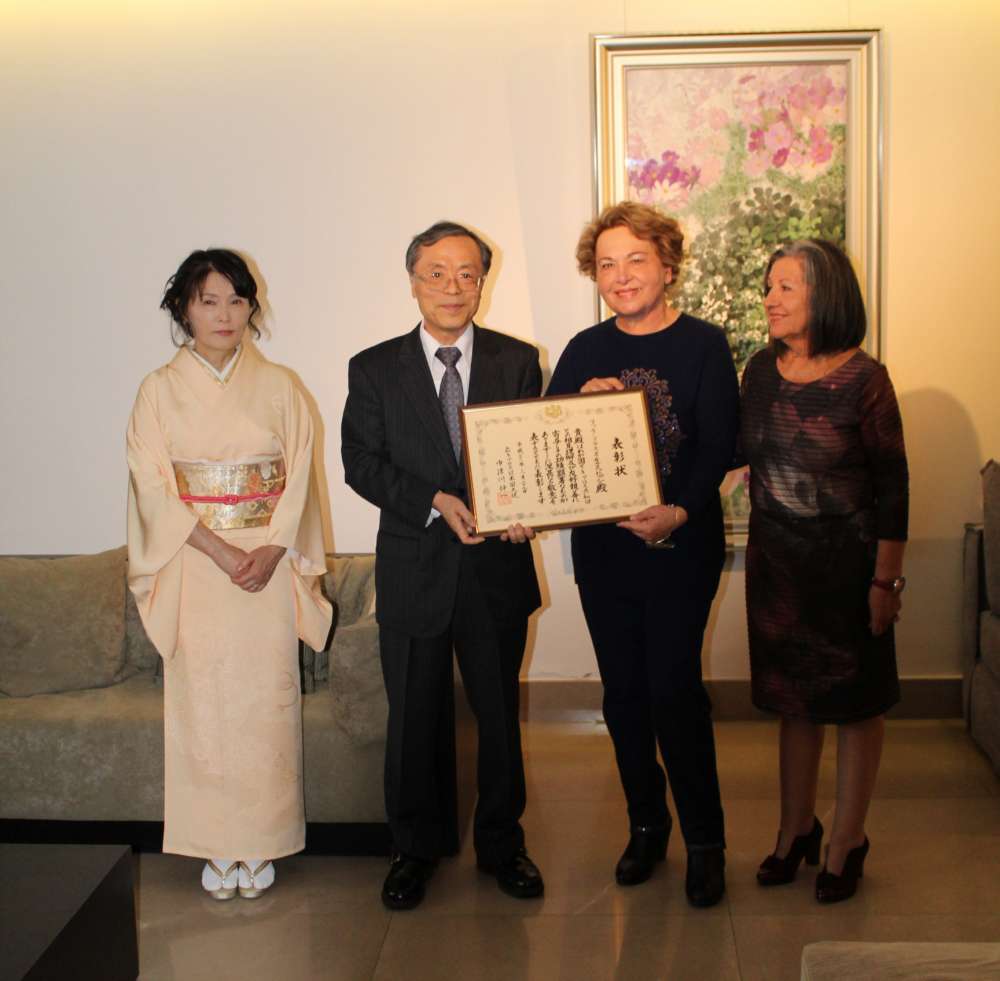 Ambassador of Japan in Cyprus, Shinichi Nakatsugawa, awarded “Philanthes and Ikebana Club” for its contribution to the art of Ikebana in Cyprus, the ancient Japanese art of flower arrangement, the Embassy announced on Tuesday.

“Through its activity, the Club has promoted Japanese culture in Cyprus and contributed to the enhancement of cultural ties between the two countries,” it said.

In 2019 the club completed 50 years of presence in Cyprus, “promoting and teaching ikebana to many members and friends across Cyprus, as well as contributing to charity and cultural institutions with more than €100,000.”

The award was received by the president of the club Ourania Gavrielidis and the vice-president Elena Rossou, during a small ceremony.

Ikebana, which translates to “arranging flowers” or “making flowers alive” is the Japanese art of flower arrangement.

The tradition dates back to the 7th century when floral offerings were made at altars. Ikebana reached its first zenith in the 16th century under the influence of Buddhist tea masters and has grown over the centuries, with over 1,000 different schools teaching Ikebana in Japan and abroad.

It is one of the three classical Japanese arts of refinement, along with kōdō for incense appreciation and chadō for tea and the tea ceremony. 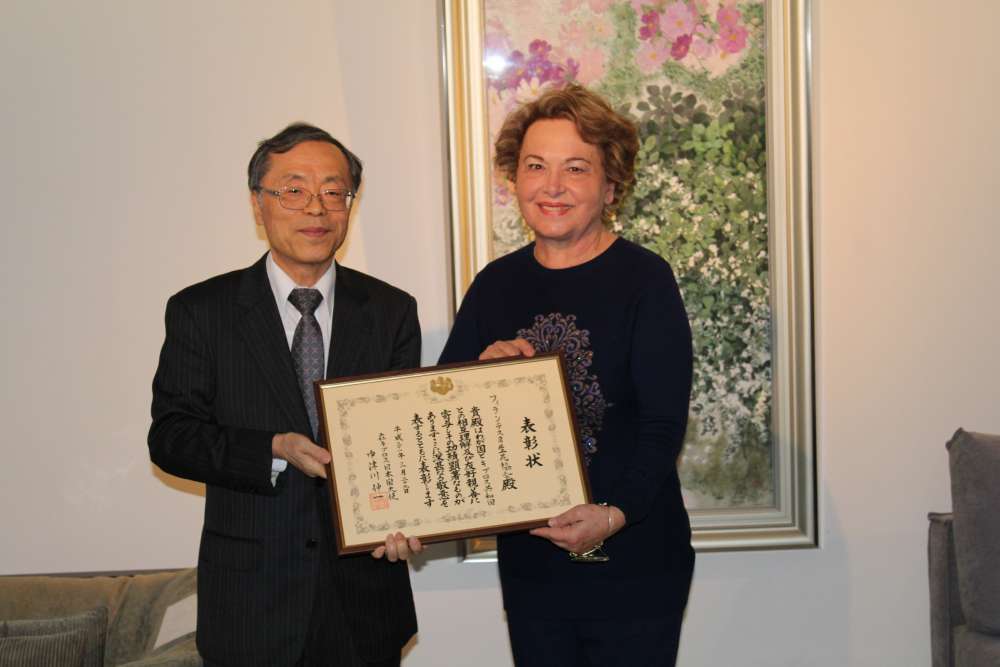 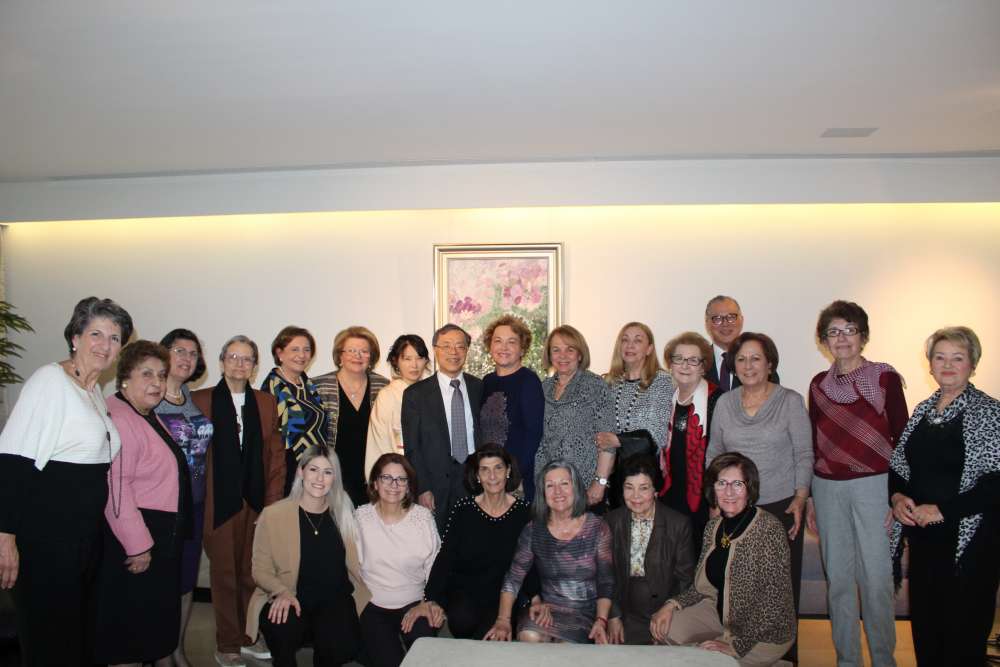