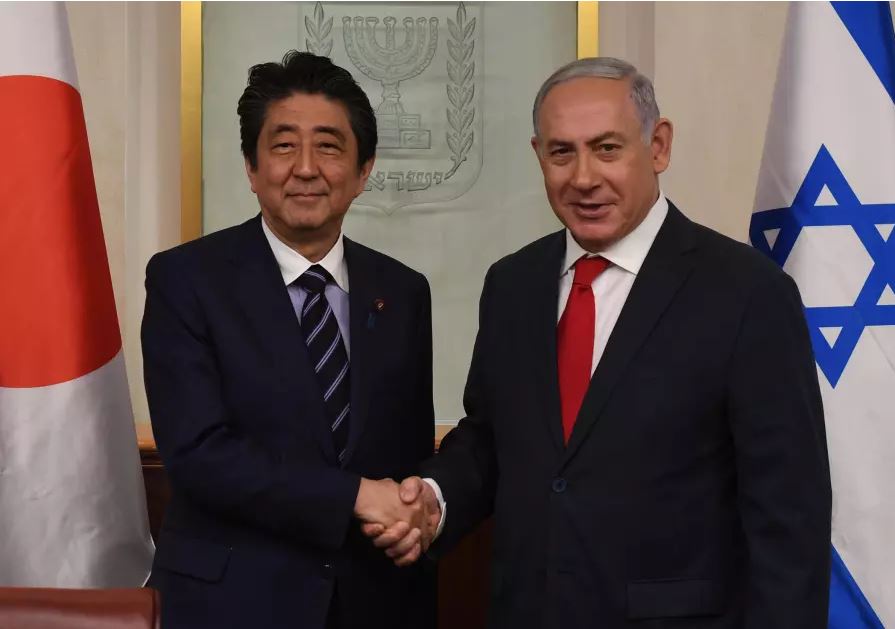 When Japanese leader Shinzo Abe and his wife dined with Benjamin and Sara Netanyahu at the Prime Minister’s Residence on May 2 during Abe’s second official visit to Israel, they finished their gourmet meal with a kicker of a dessert.

Israeli celebrity chef Moshe Segev, better known as Segev Moshe, the prime minister’s private chef, capped the elaborate dinner with a selection of chocolates served in a metal shoe, which is considered highly offensive in Japanese culture. While Abe took the unusual presentation in stride, Japanese and Israeli diplomats and Japan watchers were shocked that the Japanese prime minister would be served from a shoe.

“This was a stupid and insensitive decision,” a senior Israeli diplomat, who had previously served in Japan, told Yediot Aharonot. “There is nothing more despised in Japanese culture than shoes. Not only do they not enter their houses while wearing shoes, you will not find shoes in their offices either. Even the prime minister, ministers and members of parliament do not wear shoes to work… It is equivalent to serving a Jewish guest chocolates in a dish shaped like a pig.”

“No culture puts shoes on the table,” a Japanese diplomat told Yediot. “What precisely was this illustrious chef Segev thinking? “If this is meant to be humor, we do not find it funny. I can tell you that we are offended for our prime minister,” the diplomat said.

Segev posted photos of the dinner, including a closeup of the infamous dessert, on his Instagram account. 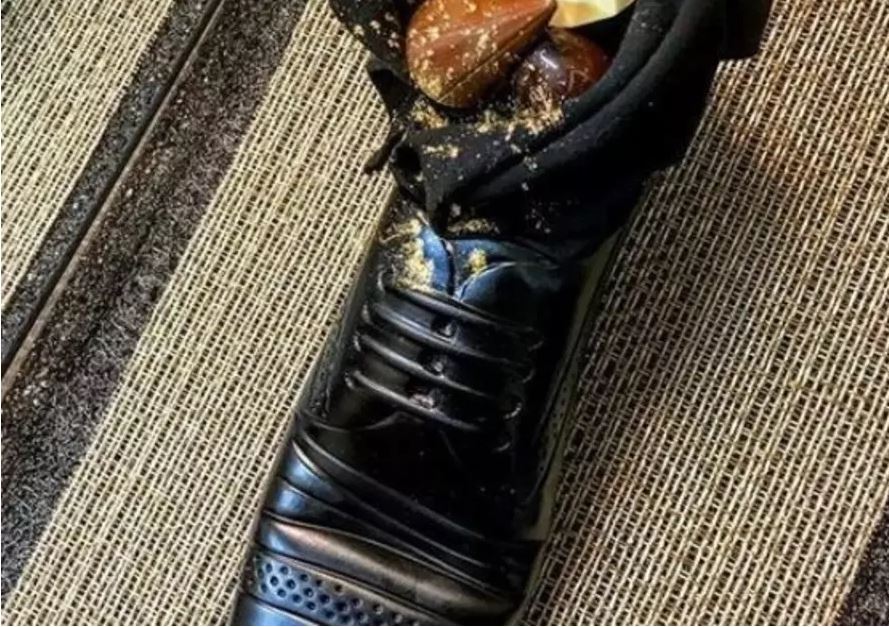 “You’ve made your greatest fiasco ever,” commented one Instagram user. “The nation will never forget this, Segev. I truly loved you. You should be ashamed.” 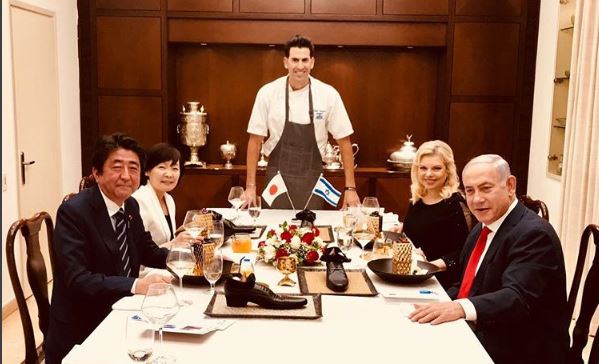 The award-winning chef is a prominent restaurateur, author and television personality. He is also the head chef for El Al Airlines. Abe first visited Israel in 2015, the first Japanese prime minister to have done so. Abe and Netanyahu discussed North Korea, the Iran nuclear deal and Israeli-Palestinian peace negotiations.