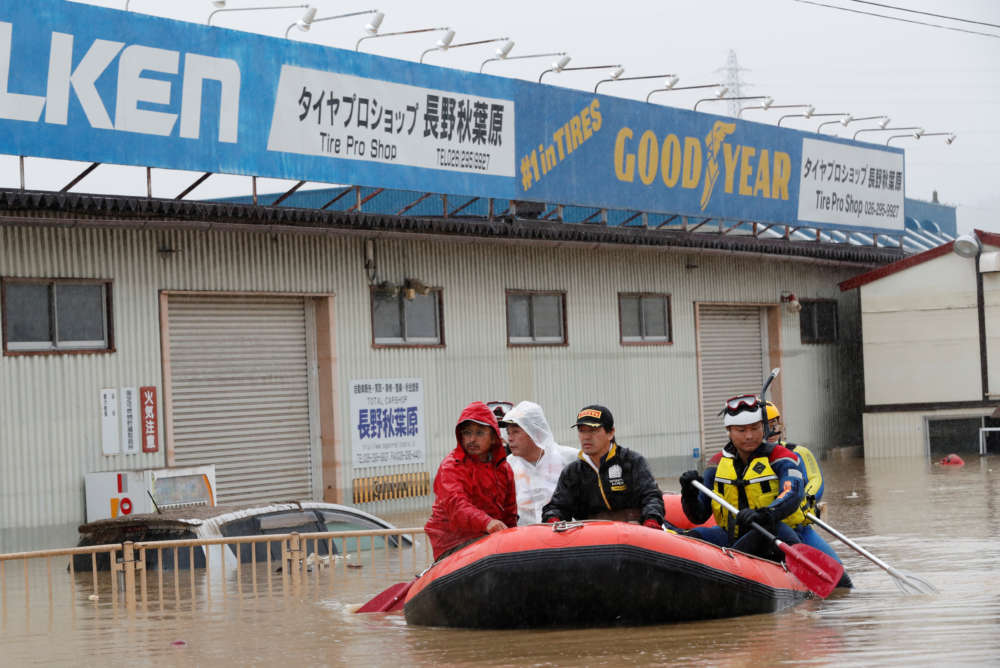 Torrential rains have caused extensive flooding in many areas of Japan, more so the west of the country, causing fatalities and major damage to infrastructure.

14 people in a retirement home in a village of the Kumamoto region, died when the building was flooded, with authorities not being able to evacuate in time.

The disaster was caused by the overflowing of a nearby river.

By Constantinos Tsintas
Previous articleTemperature rising further tomorrow, 43 on the hottest Sunday yet
Next articleTraffic building on highway to Napa-Protaras as people escape Nicosia heatwave