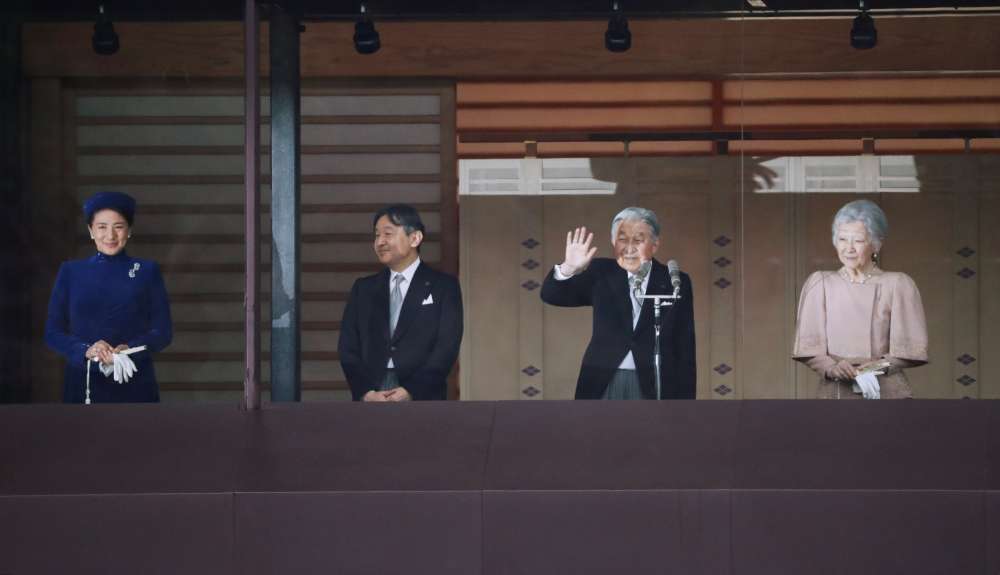 More than 82,000 well-wishers paid their respects to Emperor Akihito who turned 85 on Sunday, his last birthday celebration at Tokyo’s Imperial Palace before stepping down next year.

The birthday of the emperor, whose position is ceremonial with no political power, is traditionally marked by a national holiday and an address at the palace, which opens to the public on the day.

The crowd of 82,850, according to the Imperial Household Agency, was the largest birthday attendance during Akihito’s three-decade reign, known as the “Heisei” era, which means “achieving peace” in Japanese.

Akihito – flanked by his wife, eldest son Naruhito and other members of the imperial family on a balcony – addressed well-wishers waving small Japanese flags and holding up smartphones.

“My thoughts go out to those who have lost family members or those close to them, or have suffered damage and whose lives are currently impaired,” he said, referring to the natural disasters that hit Japan in the past year. 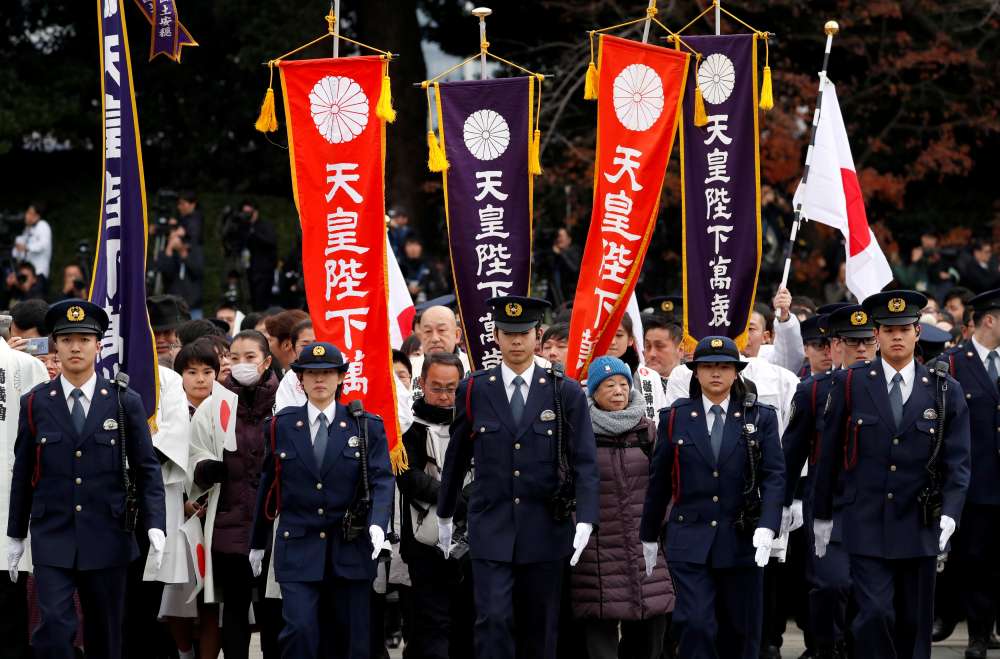 Along with Empress Michiko, Akihito has spent much of his reign addressing the legacy of World War Two, which was fought in the name of his father, Hirohito, and consoling victims of natural disasters.

“I would like to thank him for standing by us, the Japanese people, and would like him to rest and enjoy his time from now on,” said 46-year-old Kazuyo Toyama from Nagoya.

Akihito, who has had heart surgery and treatment for prostate cancer, is scheduled to step down on April 30, passing the Chrysanthemum Throne to 58-year-old Crown Prince Naruhito.

The last time a Japanese emperor abdicated was in 1817. 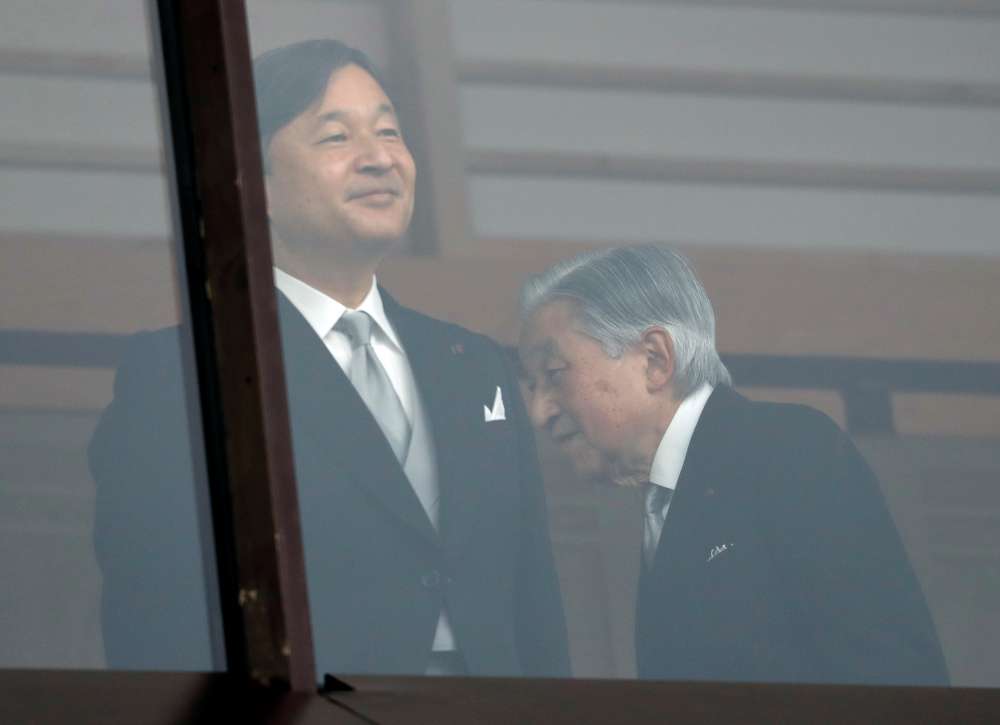 Although he cannot directly influence government policy, Akihito has created a broader consciousness of Japan’s wartime past throughout his symbolic reign, experts said.

In comments made to the media ahead of his birthday, Akihito said “it is important not to forget that countless lives were lost in World War Two…and to pass on this history accurately to those born after the war”.

His conciliatory stance contrasts with gestures made by Prime Minister Shinzo Abe, who has adopted a less apologetic tone over Japan’s past military aggression.

Akihito also referred to foreign workers, saying he hoped that “the Japanese people will be able to warmly welcome as members of our society those who come to Japan to work”. 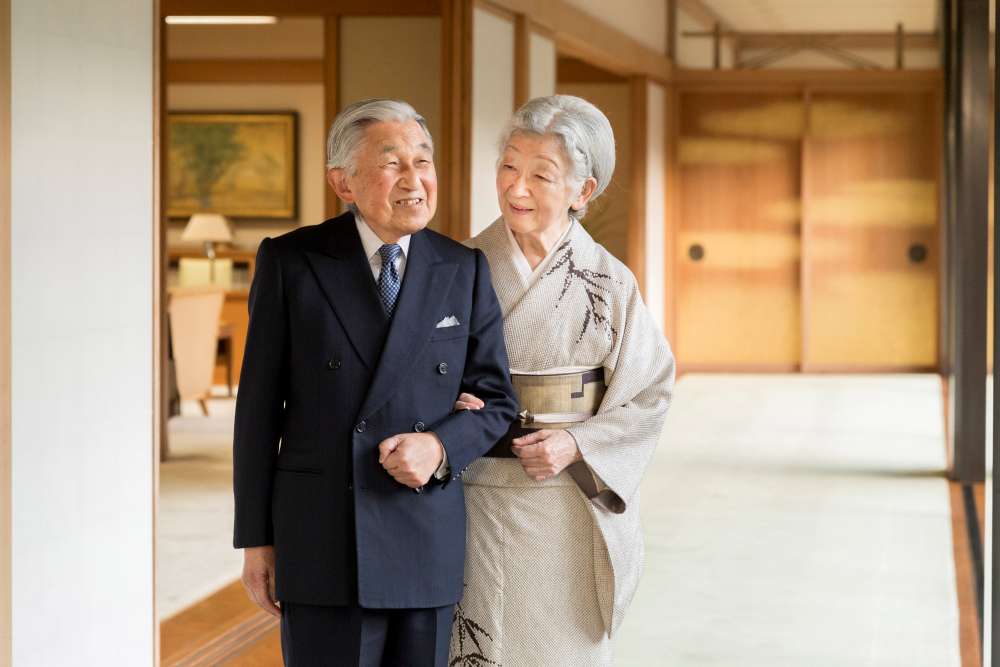 Japan enacted a law this month to let in more foreign, blue-collar workers to ease a labour shortage, despite criticism it was too hastily crafted and risked exposing the workers to exploitation.

By In Cyprus
Previous articlePaphos: The alarm didn’t scare off the burglars
Next articleUPDATE – Nine workers die in fire at Uralkali mine in Russia