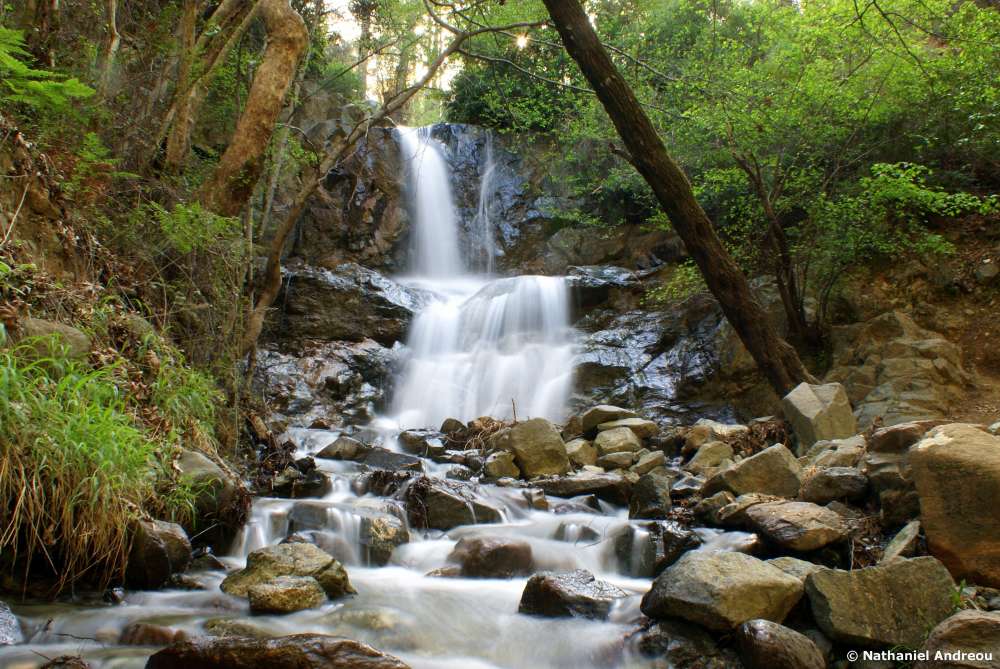 January has already seen 178 mm of rain, close to double the 102.4 mm average for the entire month, according to preliminary figures posted on the website of the met office on Thursday.

Met office director Kleanthis Georgiades said that this has been an “excellent winter” so far. The 462.2 mm of total rain recorded since October 1 are 157% of the average.

He said rains have fallen throughout Cyprus. The next few days are expected to be fine, with scattered rain possible on Sunday afternoon.

The abundant rains have boosted stocks in Cyprus’ depleted dams which this morning stood at 46% of capacity. Officials are optimistic that dams will be half full within the next few days, a relief after last year’s drought pushed stocks down to under 15%.

A number of smaller dams have already overflowed, while Yermasoyia dam is expected to overflow tomorrow or on Saturday, the official said.

Asprokremmos, which is the island’s third largest island, had a healthy inflow 34,469 million cubic metres (mcm) in the past 24 hours to bring stocks up to 65.8% of capacity. Kourris, the biggest dam, is 32.3% full and Evretou, the third biggest, 61.% full.

Overall, the dams have collected 104,542 mcm of water since October which is higher than all the water collected in the entire year in all but three years in the past decade.

Platania was the wettest, with 422.8mm since the start of the month, which is more than twice (224%) the average for the month.

In only one of the met office’s stations, that of Xylotymbou was rain so far this month below 100% of average for the whole of January, but only just at 98%.