January 2019: Only seven days without rain 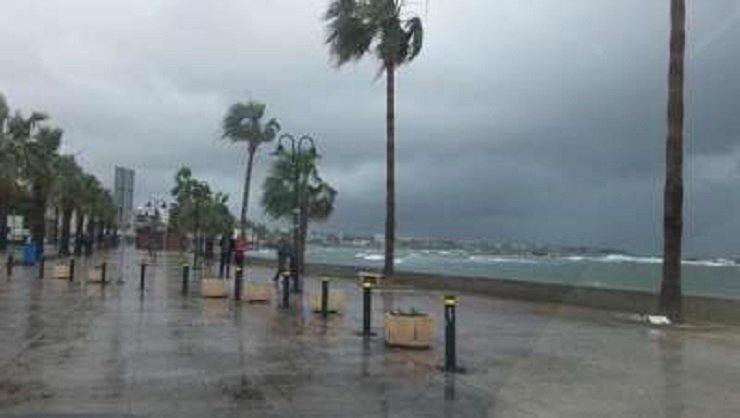 The Met office recorded rainfall, which most of the times was accompanied by storms in 24 out of 31 days in January, it said in an announcement on Tuesday.

On the 2nd, 14th and 15th of January, the Met office issued a yellow alert for strong winds and heavy rain.

Regarding the seasonal forecast for the period of the three first months of the year (January, February and March 2019), the temperature is expected to be generally above normal by 1 to 2°C.

Temperature and rainfall for January, February and March 2019

The normal values of mean maximum, mean minimum temperature and accumulated precipitation are presented below for sample stations, concerning January, February and March.

By In Cyprus
Previous articleThe Grammar School: An all round education
Next articleOpen Day at CUT on February 24