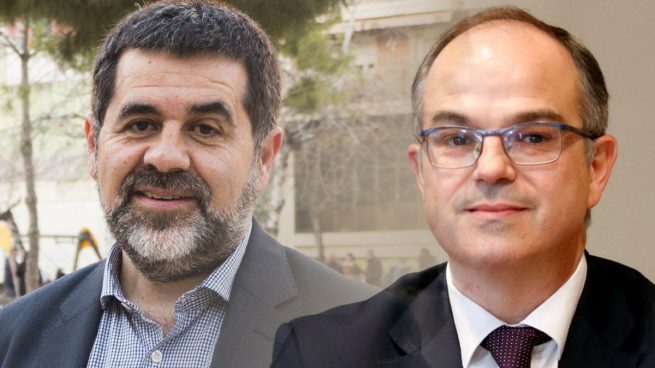 Two jailed Catalan separatist leaders awaiting trial for their role in the region’s failed bid to secede from Spain began a hunger strike on Saturday to protest over their treatment by Spanish courts, a lawyer for the men said.

After Catalonia declared independence last year, Madrid took direct control of the region and brought charges including misuse of public funds and rebellion against Catalan leaders, nine of whom are in jail awaiting trial.

A lawyer for two of the leaders in custody — Jordi Sanchez and Jordi Turull — said the pair had started refusing food to protest at the failure of Spanish courts to process numerous appeals in relation to their cases.

Tensions with Madrid have cooled since last year but the Catalan government continues to advocate for a referendum on leaving Spain, something the Spanish government has said it will not accept.