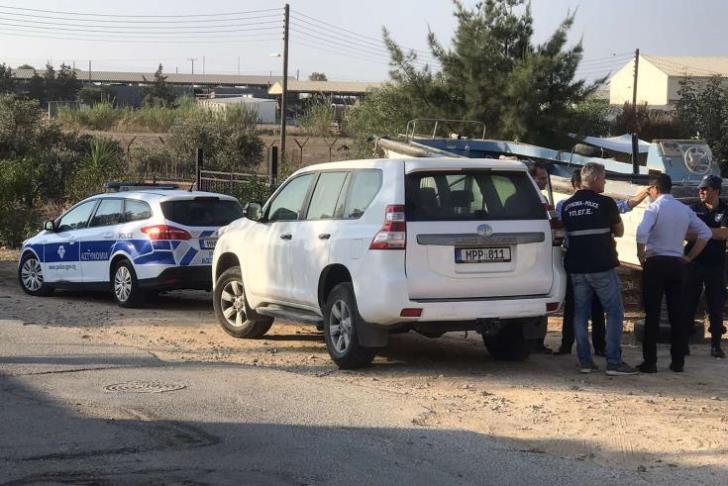 Two shotguns, an airgun, 25 shotgun cartridges of various calibres and two mobile phones were found by police at the home of the 24-year-old suspect, who admitted to shooting twice his ex-partner, aged 34, on her front porch at her home in Liopetri on Sunday night.

The incident took place around 9 pm on Sunday, when police received a call that there was a woman injured by gunfire in a house in Liopetri.

Following the shooting, the perpetrator fled in a pickup truck.

The bleeding woman, who is 5 months pregnant, was immediately taken to the Famagusta General Hospital ER by her brother to whom she mentioned the name of the person who shot her.

Famagusta CID members went to the suspects house and arrested the 24-year-old man. The young man admitted everything saying “it’s my fault I was wrong”.

On-call doctors at the time found that the 34-year-old victim had multiple wounds caused by shotgun buckshot.

Her condition is described as stable but serious.

According to a testimony obtained by police, the woman had an affair with the suspect and had recently broken up with him.

Read more: Man, 24, remanded in custody for shooting at pregnant woman, 34, in Liopetri & Police arrest man, 24, after shots were fired at woman, 34