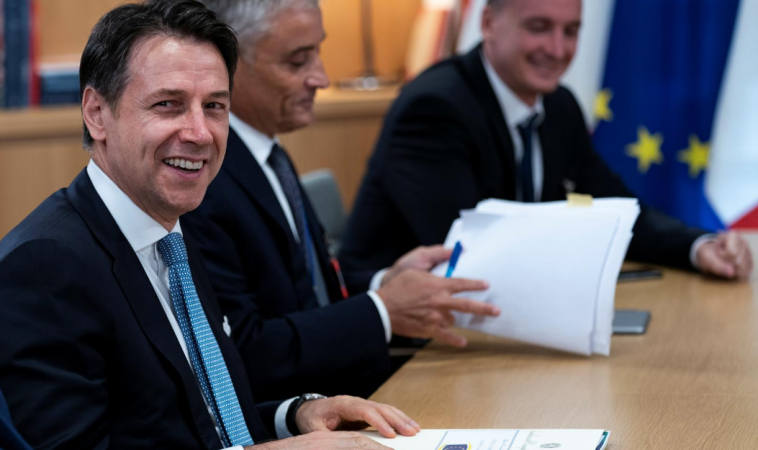 Italy wants to reduce its large public debt by boosting growth and investments, Prime Minister Giuseppe Conte said after a meeting in Brussels with the president-designate of the European Commission Ursula von der Leyen.

“Our target is to reduce the debt,” he told reporters. “But we want to do it through economic growth and investments,” he said, adding that Italy would need “some time” to reach its fiscal targets and invest in the green economy and digitalisation.

By In Cyprus
Previous articleMore available illicit drugs in Europe, according to official data
Next articleTurtle freed from plastic ring off north coast of Cyprus (video)