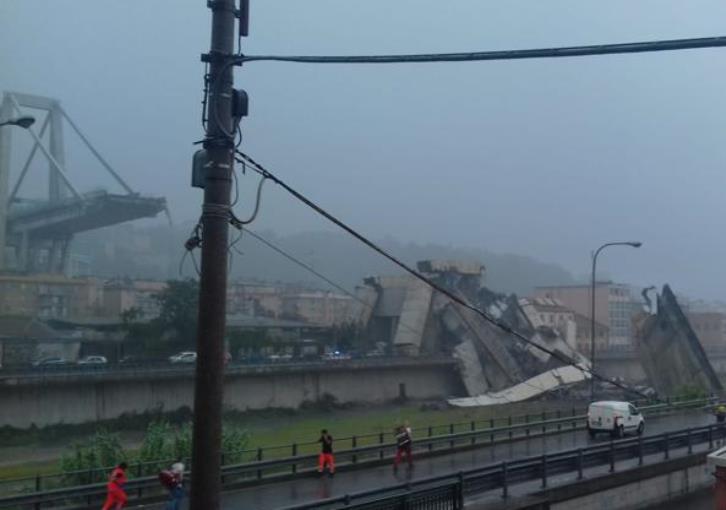 A motorway bridge collapsed on Tuesday over the northern Italian port city of Genoa in what the transport minister said was likely to be “an immense tragedy”.

The head of the local ambulance service said there were “dozens of dead”, Italian news agency Adnkronos reported.

The local fire brigade said also victims were likely after the bridge collapsed at around 11:30 a.m. (0930 GMT) during torrential rainfall. 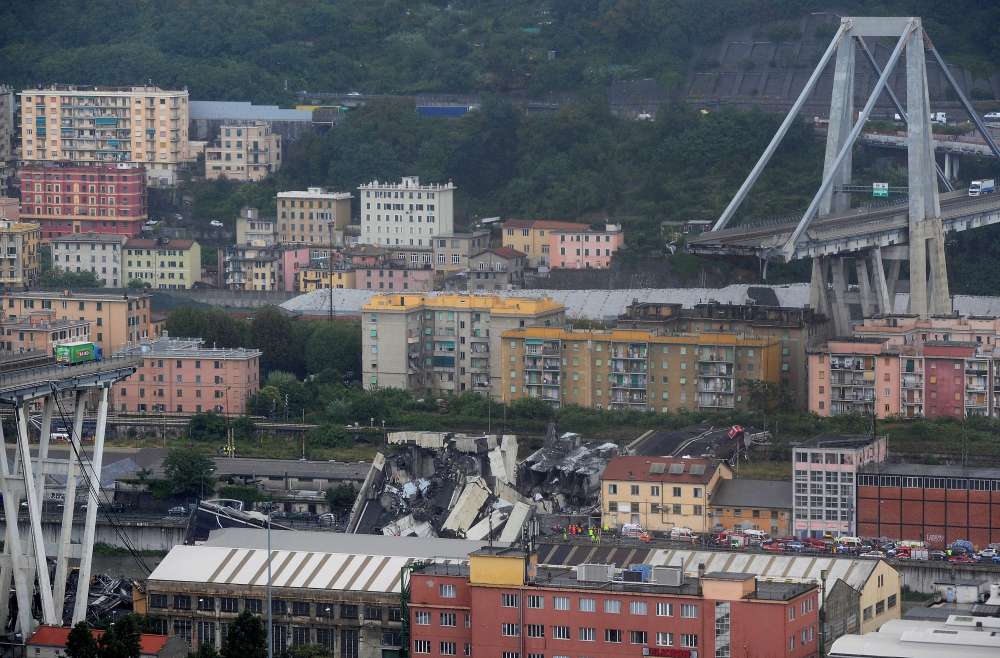 An ambulance official told Reuters the service could only confirm two injured people so far, “but we suppose there are unfortunately a lot of dead.”

Italian television showed images of the collapsed bridge, which was built on the A10 toll motorway in the 1960s. Restructuring work on the bridge was carried out in 2016.

It crumbled over a river, railroad tracks and buildings.

An witness told Sky Italia television he saw “eight or nine” vehicles on the bridge when it collapsed in what he said was an “apocalyptic scene”.

Transport Minister Danilo Toninelli said in a tweet that he was “following with great apprehension what seems like an immense tragedy”.

Shares in Atlantia, the toll road operator which runs the motorway, were suspended after falling 4.6 percent after news of the collapse.