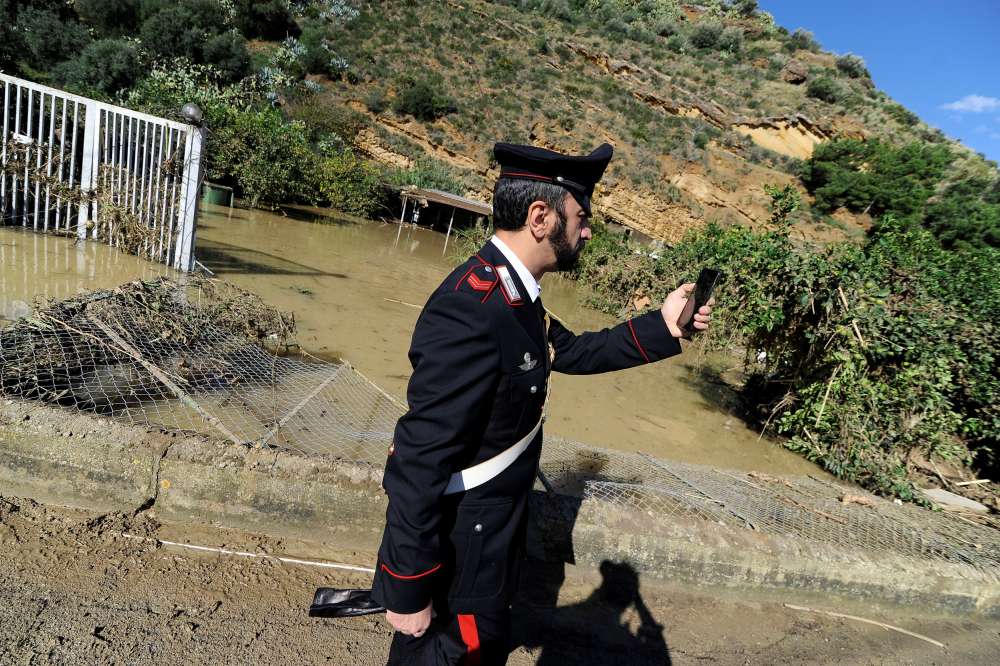 At least 12 people have been killed by severe weather on the island of Sicily, bringing the overall death toll from the storms sweeping Italy to 29, officials said on Sunday.

Torrential rain triggering landslides and flood waters led to the death of 10 people in the region around Palermo, a spokesman for the Sicilian capital’s Prefecture said on Sunday.

“There are still some people missing,” he added.

Two more fatalities occurred in the region around the Sicilian town of Agrigento when the car they were travelling in was hit by a landslide, another official said.

Italy’s Civil Protection Agency said the number of deaths caused by the wave of bad weather stood at 17, excluding the fatalities in Sicily.

In a tweet on Sunday, Italian Prime Minister Giuseppe Conte said he was leaving to visit Sicily, adding he was also in constant touch with officials on the dramatic situation in the north of the country.

Heavy rains and gale-force winds have been battering Italy for several days, uprooting millions of trees and cutting off villages and roads.

Some of the worst damage has been recorded in the northern regions of Trentino and Veneto.

On Saturday the governor of Veneto, Luca Zaia, said storm damage in the region amounted to at least a billion euros.