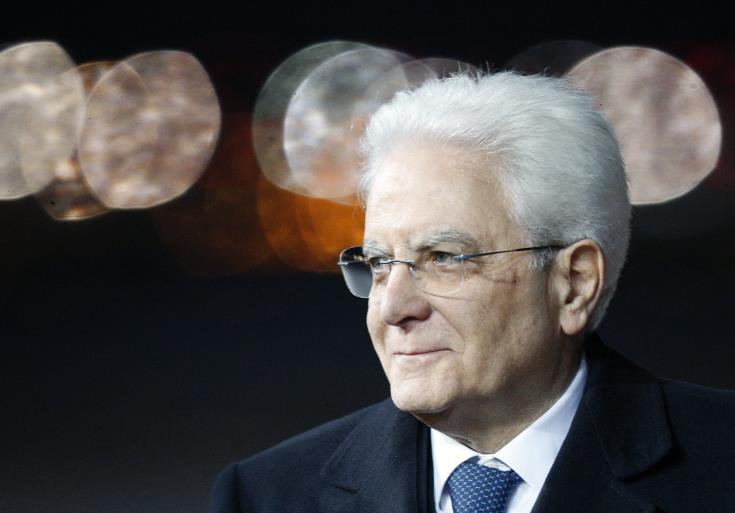 Turkish actions must be addressed collectively by the European Union as they are in fact a problem for the EU, the Italian President has said, receiving the credentials of the new Ambassador of the Republic of Cyprus to Italy.

During the ceremony, held in Rome on 9 May 2019, Ambassador Minas Hadjimichael briefed Italian President Sergio Mattarella on the efforts to resume the Cyprus talks, the latest developments of the Cyprus issue and on the situation in the Turkish occupied areas of Cyprus. He also briefed him on Turkey`s unlawful actions within the Republic of Cyprus`s Exclusive Economic Zone, underlining the importance of Italy supporting the sovereign rights of the Republic of Cyprus.

According to a press release issued today by the PIO,  President Mattarella stressed that Turkey`s actions should be addressed collectively by the European Union as they are essentially an EU problem.

In addition, the new Cypriot Ambassador expressed the Government`s commitment to further deepening relations between Cyprus and Italy both as partners in the European Union but especially taking into account the strategic role that Italy has in the energy program of the Republic of Cyprus and the common interests of the two countries in the eastern Mediterranean.

He also extended an invitation by President of Cyprus Nicos Anastasiades to President Mattarella to hold an official visit to Cyprus this year.  The Italian President accepted the invitation and on his part invited the Cypriot President to Italy.