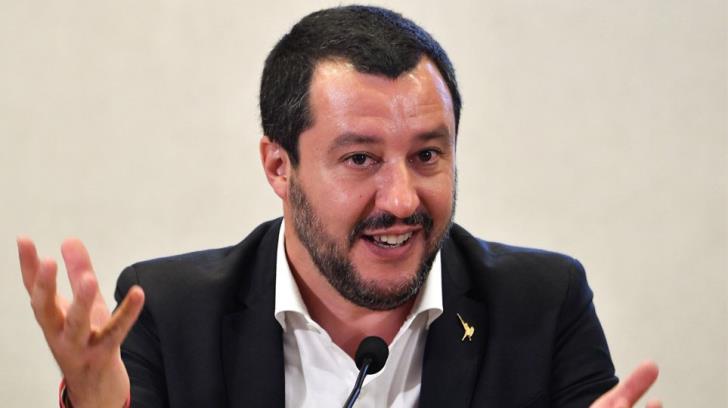 Italy will close its airports to unauthorized planes carrying migrants from Germany, Interior Minister Matteo Salvini said on Sunday, ratcheting up a dispute between the EU partners over how to share responsibility for asylum seekers.

The two countries have been working on a deal under which Germany would send back to Italy migrants who have already applied for asylum there, but the accord has yet to be signed.

Italian daily La Repubblica reported on Saturday that Germany’s refugee agency had sent ‘dozens of letters’ to migrants advising them of a planned transfer back to Italy, possibly via charter flights. The first such transfer is planned for October 9, it said.

Italy has become the main route into Europe for hundreds of thousands of asylum seekers arriving by sea since the other main route from Turkey to Greece was largely shut in 2016. However, numbers have fallen dramatically over the past 12 months.