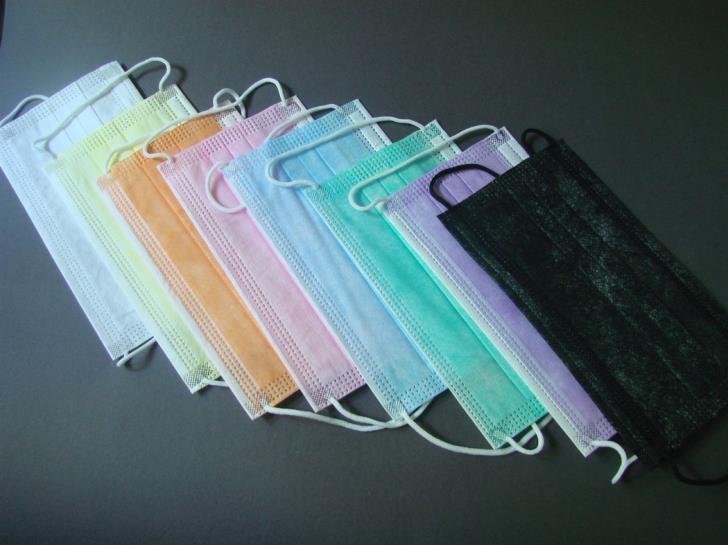 Items that infringe intellectual property rights and were sold illegally online through specific social networking platforms have been found in stores and warehouses in Cyprus, as well as in seven other EU countries.

They were detected during a pan-European operation called “Aphrodite”, organised by Guardia di Finanza, an Italian militarised law enforcement agency part of Italy’s Ministry of Economy and Finance, in collaboration with Irish National Police and with the support of Europol.

During the operation, which lasted from last December to July spanning 21 European countries, among other things, unsuitable medical equipment was confiscated, as well as 27 million masks, nowadays widely used due to the coronavirus pandemic.

The operation resulted in the closure of 123 social media accounts and 36 websites selling counterfeit products.

Advertisements were created through digital platforms, such as websites and social media,  which the sellers then promoted to interested parties through separate platforms located outside the EU.

The fraudsters invited unsuspecting buyers to prepay with cards or bank transfers on delivery of goods through courier services.

At the same time, raids in warehouses and several online stores across Belgium, Cyprus, Greece, Ireland, Italy, Portugal, Romania and Spain also went down in the context of the investigation.