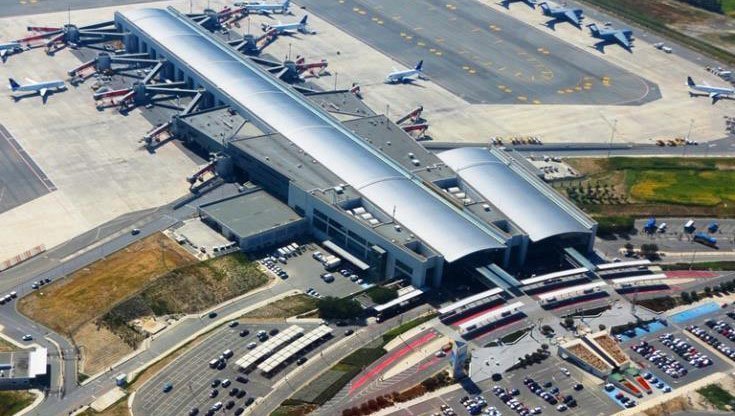 An El Al flight which left Ben Gurion Airport for Prague made an unplanned landing at Larnaca Airport this morning after a passenger was taken ill, philenews reports.

Citing sources philenews said that a passenger had fainted. The crew treated it as a serious medical incident and opted to make an unscheduled landing.

The 63 year old woman and her husband disembarked from the airplane and the woman was taken by ambulance to Larnaca Hospital for checks.

The remaining passengers stayed on board and the plane has already left for its destination.