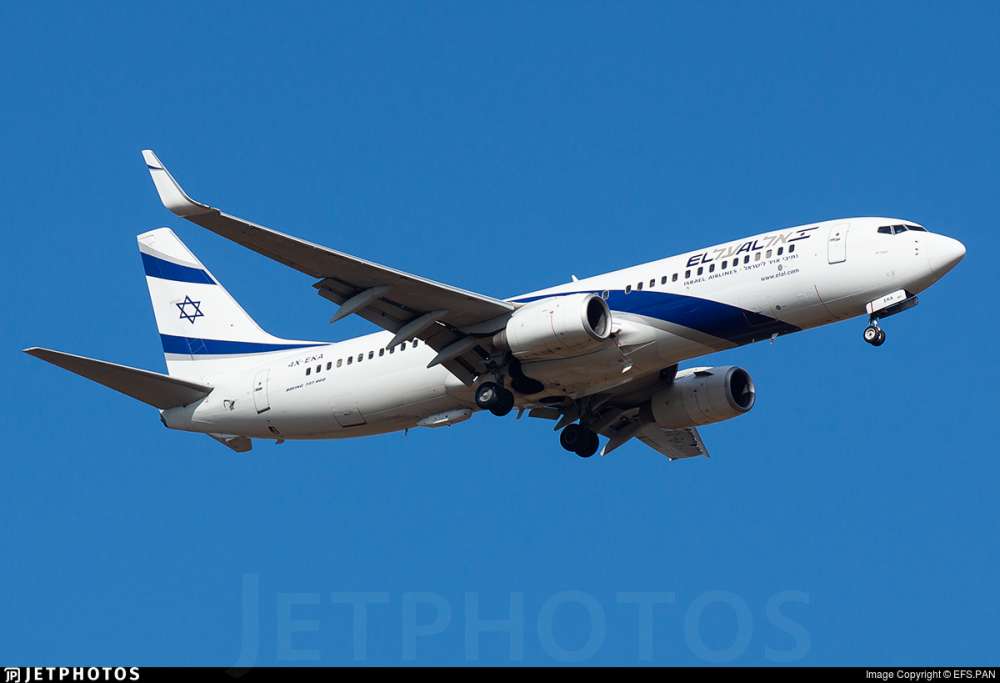 An El Al plane travelling from Tel Aviv to Vienna made an emergency landing in Larnaca on Tuesday afternoon after smoke was reported on board.

The Boeing 737-800 departed from Israel at 4:20 pm, however, according to Phileleftheros, ten minutes after take off, smoke was reported on board.

The captain descended to 10,000 feet and started heading back to Tel Aviv, however shortly before arriving he gained altitude again and change course to Cyprus.

The plane landed safely in Larnaca at 5 pm. Fire crews were waiting at the landing strip in Cyprus and assisted in disembarking the passengers from the plane.

El Al said in response, “El Al flight 363 was diverted to a sub-field in Larnaca due to a report of a burning smell in the passenger compartment. The plane landed safely, without damage, and the passengers are treated by the El Al station there.”

The plane left Larnaca for Tel Aviv at 9:30 pm.

By In Cyprus
Previous articleShark spotted off Morphou bay
Next articleTurkey preparing for possible U.S. sanctions over S-400s -minister