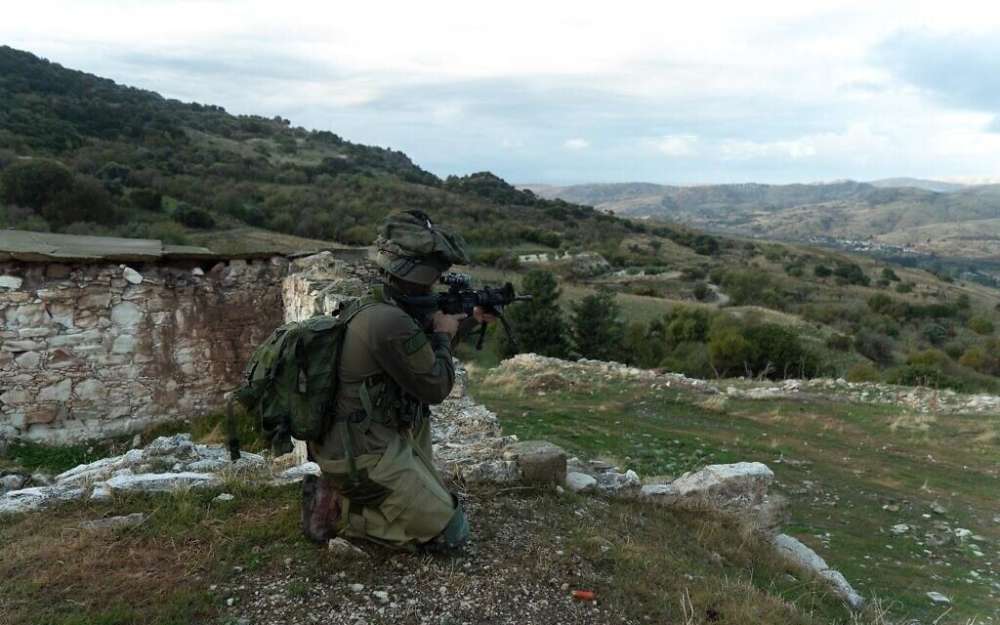 Units from the IDF Commando Brigade took part in the drill — dubbed “Game of Thrones” — alongside several air force squadrons, it added.

Col. Kobi Heller, commander of the Commando Brigade, said the exercise was an important test for his unit, which was formed in 2015, bringing together various special forces units under one umbrella.

“The exercise simulated a wide variety of missions and scenarios that demonstrated the maturation of operational capabilities and processes that began four years ago,” he said.

“During the exercise we stressed the importance of accuracy and paying attention to details, but more than anything, the personal capabilities of the soldiers stood out,” Heller added.

This was the military’s fourth exercise in Cyprus in the past three years, following an agreement between the two countries to cooperate on military matters, the Times of Israel said.

The exercise focused on fighting in “a new and unknown terrain that simulates combat in the northern arena,” the Israeli military said, a reference to Lebanon and Syria.

“The subjects simulated included: rapid one-night raids with an emphasis on combat in a mountainous, dense and complex terrain; attacks on enemy infrastructure; flying in ground troops; close air support; providing equipment by air; slow refueling of helicopters; rescuing pilots who bailed out of their planes and evacuating casualties,” the military said.

“All of this was done facing planes and troops simulating the enemy.”

The military said soldiers from the Egoz, Maglan and Duvdevan units from the Commando Brigade took part, as did the air force’s transport helicopter squadrons, unmanned aerial vehicle squadron, the elite search-and-rescue Unit 669, and an air squadron simulating enemy aircraft.

IDF chief Aviv Kohavi traveled to Cyprus to visit the week-long exercise and also met with his Cypriot counterpart Lt. Gen. Ilias Leontaris, chief of General Staff of the National Guard of the Republic of Cyprus.

Israel’s first special forces exercise in Cyprus was held in June 2017.  Another was held in December 2017 and a third in October 2018.

Cypriot troops went to Israel for counter-terrorism training in October 2017, the Times of Israel added.

By In Cyprus
Previous articleWe should not return to practices of the past, new FinMin says
Next articleNicosia’s Kallipoleos to become one way street from December 9