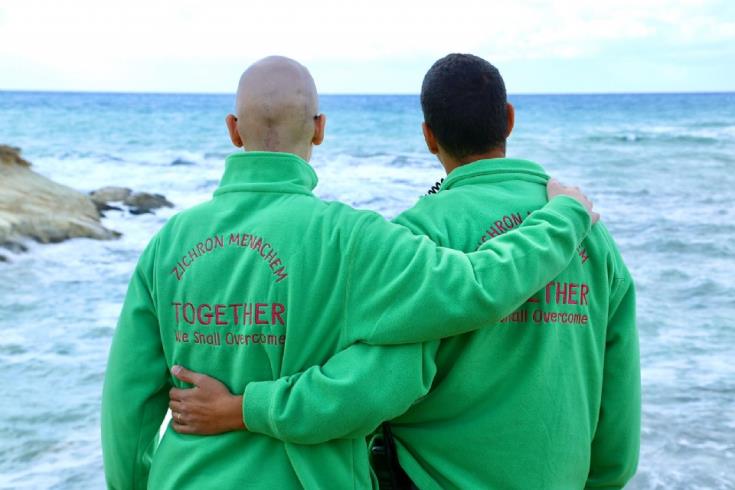 Two hundred and forty Israeli children who are cancer-patients have celebrated Hanukkah or the Festival of Lights in Cyprus at the initiative of Zichron Menachem non-governmental organisation.

Hanukkah, marked on December 22 this year, is a Jewish festival commemorating the rededication of the Second Temple in Jerusalem at the time of the Maccabean Revolt against the Seleucid Empire.

Zichron Menachem, an NGO supporting cancer patients and their families, was founded in 1990 by Haim και Miri Arantel whose son had battled cancer for over 14 years.

Israel’s ambassador to Cyprus Sammy Revel drove to coastal Larnaca to welcome the children and also referred to the warm hospitality that Cypriots are well known for.

The Larnaca–based Jewish Community of Cyprus had provided accommodation to the visiting children who spent a total of four days in Cyprus.