Israel to set up regional entrepreneurship centre in Cyprus 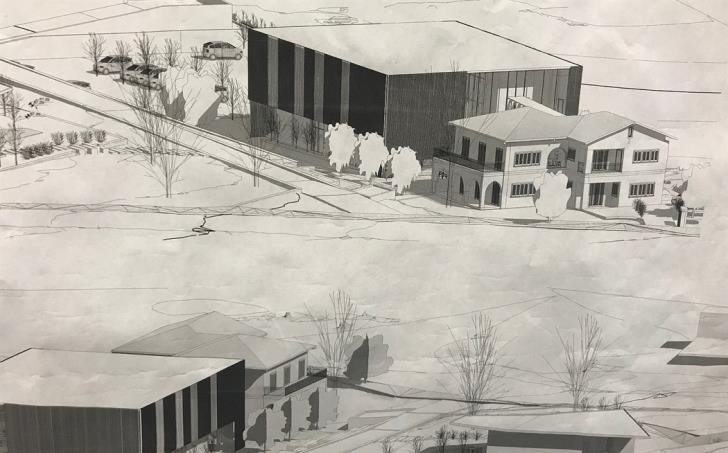 Israel’s IDC college is to set up regional entrepreneurship centre in Cyprus aiming to be graduate school in innovation for Eastern Mediterranean nations, according to a recent report in The Times of Israel.

Behind this not-for-profit private institution which is to be located in Paphos is Professor Uriel Reichman, founder of the Interdisciplinary Center Herzliya.

Reichman told the paper that the only thing that the private college had not fulfilled was its dream of playing a part in regional peace because all efforts to reach an agreement with the Palestinians have so far failed.

But now, he added, the college will hopefully be able to tick that box too, and do its part for the region.

The university is planning to set up a new, private not-for-profit innovation and entrepreneurship graduate school in the neighbouring coastal city with the blessing of Mayor Phedonas Phedonos.

“The municipality has agreed to provide and build the facility and we will set up what we hope will become a study centre for all the nations of the Eastern Mediterranean,” Reichman said, referring to Cyprus, Greece, Israel, Egypt, Jordan and the Palestinians, as well as “whoever else” wants to come.

The so-called Startup Nation has made a global mark thanks to the technologies and start-ups that have sprouted within its borders. There are more than 6,600 startups in Israel’s small and connected economy, 14 times the concentration of start-ups per capita in Europe.

Israel ranks number one globally in Research and Development expenditures per GDP, and attracts the highest rate of venture capital  funding per capita in the world.

Reichman’s hope is to set up MA programs with the top minds from Israel and abroad to teach, among other subjects, AI, big data, and the intersection of law and tech. The centre will also address the main issues the Middle East faces — subjects like water, food and agriculture management, solar energy, and oil and gas.

Paphos airport is just a 40-minute flight from Israel, he said, making it easy for faculty from the Israeli college to teach in the new facility.

According to the report, there are 539 multinational corporations from 35 countries operating in Israel’s tech ecosystem.