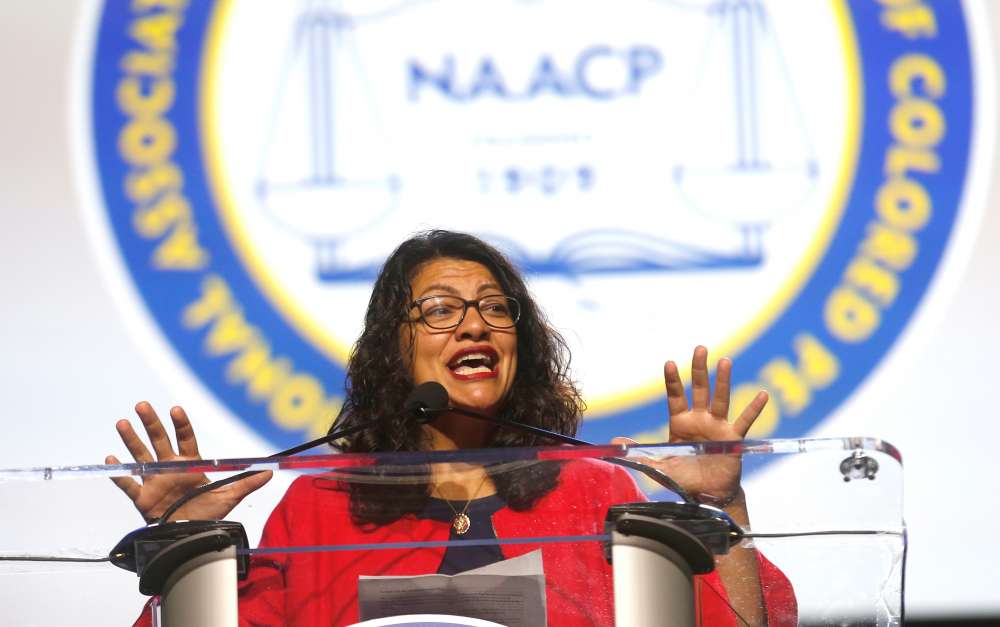 Israel will allow U.S. lawmaker Rashida Tlaib to visit her family in the occupied West Bank on humanitarian grounds, the interior ministry said on Friday, after barring an official visit under pressure from U.S. President Donald Trump.

Israeli Prime Minister Benjamin Netanyahu said on Thursday he would not allow Tlaib and congresswoman Ilhan Omar, both Democrats, to make a planned trip to Israel.

Tlaib and Omar have voiced support for the pro-Palestinian Boycott, Divestment, Sanctions (BDS) movement over Israel’s policies toward Palestinians in the West Bank and Gaza Strip. Under Israeli law, BDS backers can be denied entry to Israel.

However, Netanyahu said that if Tlaib submitted a request to visit family on humanitarian grounds, Israel would consider it as long as she promised not to promote a boycott against Israel.

Tlaib sent a letter to Israel’s Ministry of Interior on Thursday requesting permission “to visit relatives, and specifically my grandmother, who is in her 90s”, adding that it “could be my last opportunity to see her”.

“I will respect any restrictions and will not promote boycotts against Israel during my visit,” Tlaib wrote in the request, which was circulated by the Ynet website Ynet and other Israeli media.

Israel’s interior ministry said in a statement it “decided on Friday to approve the entry of U.S. Congresswoman Rashida Tlaib for a humanitarian visit to her 90-year-old grandmother.”

By In Cyprus
Previous articleUpdated: 27 year old arrested at Paphos Airport on suspicion of illegal entry
Next articleLarnaca: Three cases of drunk driving in eight hours