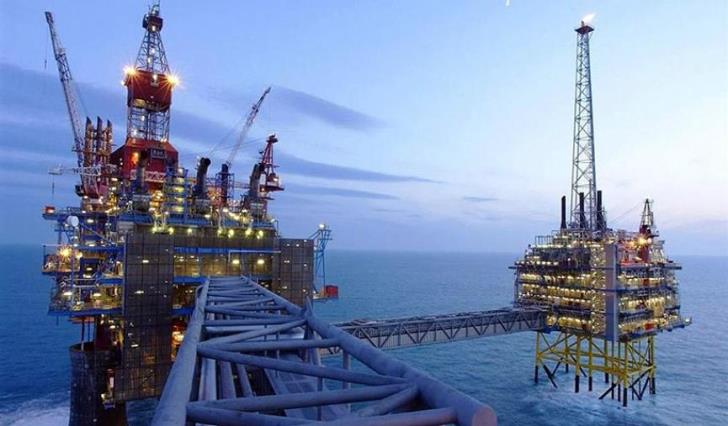 Israel’s Energy Ministry has advised three energy companies not to start work on the Aphrodite gas field off Cyprus until the two countries reach agreement over ownership of the reserves.

Cyprus and Israel have been in dispute for several years over the gas reserves that straddle their maritime border, with no guarantee of any immediate resolution.

Cyprus last month signed a 25-year concession with Noble Energy, Shell and Delek Drilling for exploitation of the Aphrodite field, which was first discovered in 2011.

The director general of Israel’s Energy Ministry, Udi Adiri, sent a letter to officials at the three companies, saying development must not commence until agreement is reached between the governments of Israel and Cyprus.

The letter dated Nov. 24, a copy of which was seen by Reuters, reiterated Israel’s long-standing position that an agreement is needed to “facilitate the fair exploitation and development of the field”.

One option that has been raised, Adiri said, was for the licensed companies on both sides to negotiate directly, subject to approval from both governments.

Noble and Delek declined to comment on the letter. Shell did not respond immediately to a request for comment.

In comments to reporters in Nicosia, Cyprus Energy Minister Yiorgos Lakkotrypis said the development of Aphrodite and efforts to reach an accord with Israel were not related.

“With or without a deal, if it is proven that there is natural gas which is on the Israeli side and is being pumped out by our side, the Republic of Cyprus will of course compensate the Israeli side accordingly,” Lakkotrypis said.

The Aphrodite field holds an estimated 4.1 trillion cubic feet of gas. At stake is about 10% of the deposit, which is a fraction of the gas already discovered in Israel.

By In Cyprus
Previous articleFuocoammare: documentary about refugees in Larnaca
Next articleNicosia Municipality to fine owners of dangerous buildings