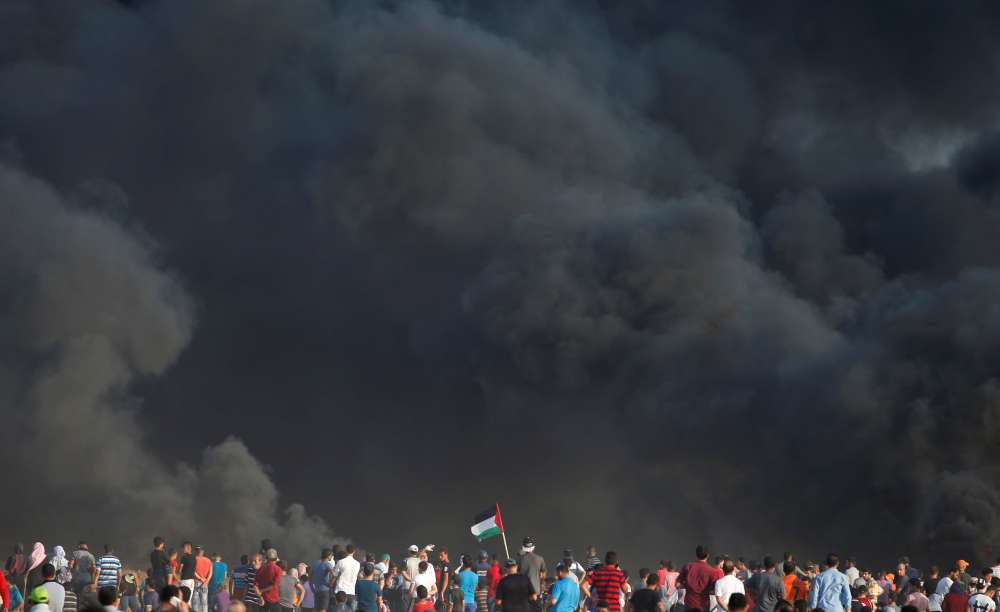 The Israeli navy seized a Swedish-flagged sailboat attempting to breach a blockade of the Palestinian Gaza Strip on Saturday, the military said.

The 12 passengers are mostly from Sweden but also from Germany, Britain, Spain, France and Canada. They are in custody and will be put on flights home, a spokeswoman for the Israeli Immigration Authority said.

The SY Freedom for Gaza was carrying mainly medical supplies and two of its passengers were journalists, said an organiser from a group named Ship to Gaza which organised the trip.

“Ship to Gaza demands that those who have been taken prisoner and the ship and its cargo are returned to the location where the ship was boarded and are allowed to continue their journey in international and Palestinian waters unmolested, in accordance with international law,” the group said in a statement.

Israel says its naval blockade of Gaza is intended to prevent weapons from reaching militant groups, including Hamas, the Islamist movement that controls the Palestinian enclave. Israel and the United States designate Hamas as a terrorist organisation.

“The IDF (Israel Defence Forces) clarified to the ship’s passengers that they are violating the legal naval blockade and that any humanitarian merchandise can be transferred to Gaza through the (Israeli) Port of Ashdod,” an Israeli military statement said.

More than two million Palestinians are packed into the Gaza Strip, which suffers deep economic hardship.

U.N. and Egyptian-led efforts are under way to mediate a long-term ceasefire between Israel and Hamas who have fought three wars since 2008.

Hamas officials had no immediate comment on the ship’s seizure. Similar attempts by activists to challenge the Israeli naval blockade of Gaza have been foiled before.

The most serious such incident was in 2010, when Israeli commandos raided a Turkish ship, the Mavi Marmara, that was leading a flotilla to Gaza. Ten activists aboard were killed, leading to a major diplomatic crisis between Israel and Turkey.

By In Cyprus
Previous articleMotorcyclists cut off check point in memory of Isaac and Solomou
Next articleSteps taken by Turkey against two U.S. ministers