Israel may try to provoke war with attacks on U.S. forces in Iraq – Iran’s Zarif 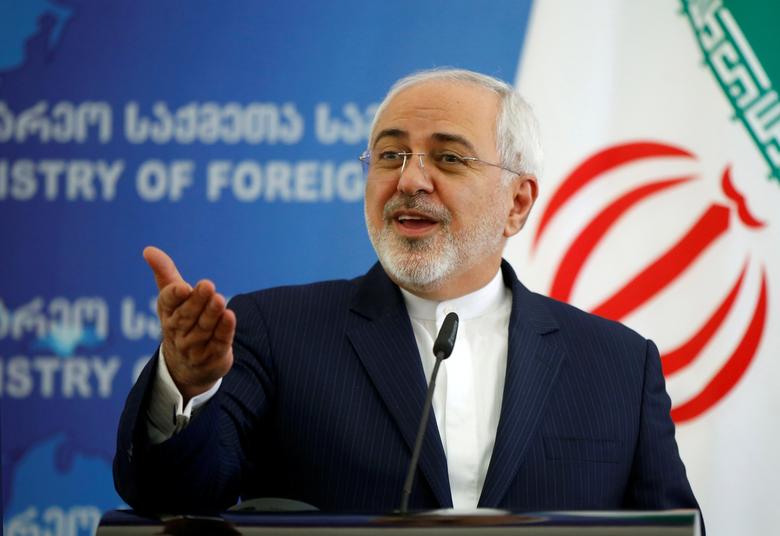 “New intelligence from Iraq indicate that Israeli agent-provocateurs are plotting attacks against Americans — putting an outgoing (President Donald) Trump in a bind with a fake casus belli (act justifying war),” Zarif said in a tweet.

“Be careful of a trap, @realDonaldTrump. Any fireworks will backfire badly,” Zarif wrote.