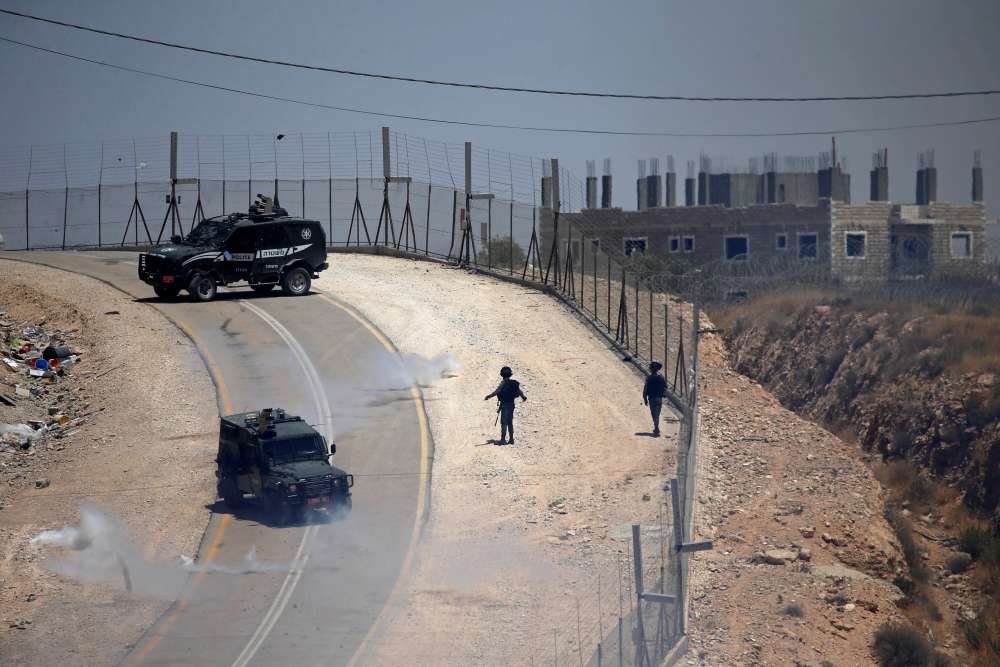 Israel will build 6,000 new homes for Jewish settlers in the occupied West Bank – a move Palestinian leaders decried as showing Israel’s “colonial mentality” – but in a rare step it also approved permits for 700 houses for Palestinians.

Washington warmed to Wednesday’s announcement, made ahead of a visit by President Donald Trump’s Middle East envoy and son-in-law Jared Kushner to explore prospects for his own Israeli-Palestinian peace plan. Details of the plan remain vague, however.

The Palestinian leadership has rejected U.S. diplomacy, saying the Trump administration is biased towards Israel.

Israeli Prime Minister Benjamin Netanyahu, a conservative who is drumming up ultra-nationalist Jewish support ahead of a Sept. 17 election, has hinted that Israel could annex its West Bank settlements – in defiance of world powers that view the enclaves as illegal.

Most settlements are concentrated in Area C of the West Bank, which under the 1993 Oslo interim peace accords is fully controlled by Israel.

The Palestinians seek to end the Israeli occupation of territory seized in the 1967 Middle East and set up their own state in the West Bank, Gaza and East Jerusalem.

Israeli officials said on Wednesday Netanyahu’s cabinet had approved permits 6,000 new homes for settlers and 700 new homes for Palestinians in Area C in what they described as a bid to rein in pirate construction.

The Foreign Ministry in Ramallah called it “evidence of the dark colonial mentality of the rules in Israel and which ignores all United Nations resolutions, international law and the signed agreements”.

The U.S. ambassador to Israel, David Friedman, said however the permits for the Palestinians were the first for some time.

“We spend lots of time speaking with the Israelis about improving conditions in the West Bank and Gaza,” he told CNN.

Friedman sidestepped questions about whether the Trump administration foresaw a Palestinian state or Israeli annexations of West Bank land.

“Israel has not presented to us any plan to retain or annex any portion of the West Bank and we have no view on it at all right now,” Friedman added.

He added that in his view, Israel had the legal right to retain some portion of the West Bank.

The issue of Jewish settlements in occupied territory is one of the most contentious of the conflict and a main reason why the peace process based on the 1993 accords has run aground.

Following a previous announcement on new settler houses in April, the European Union reiterated that all settlement activity was illegal under international law. It eroded the viability of a two-state solution and the prospects for a lasting peace, the EU said.