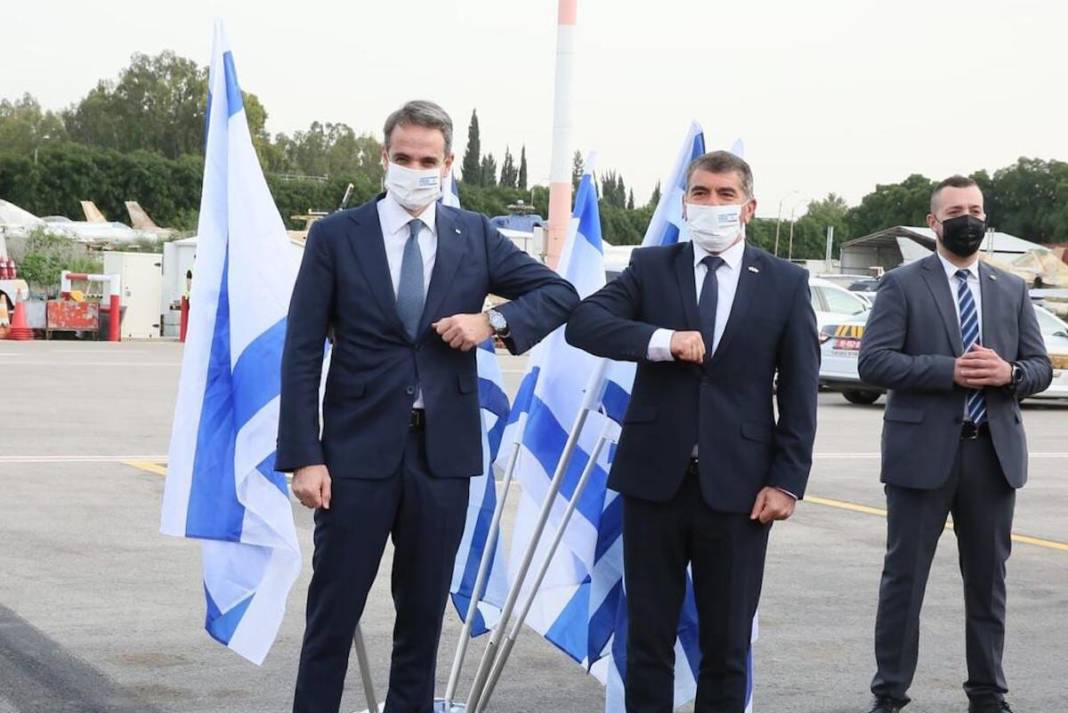 Israel and Greece have signed their biggest ever defence procurement deal, which Israel said would strengthen political and economic ties between the countries and the two countries’ air forces launched a joint exercise.

The agreement, signed on Snday, includes a $1.65 billion contract for the establishment and operation of a training centre for the Hellenic Air Force by Israeli defence contractor Elbit Systems over a 22-year period, Israel’s defence ministry said.

The training centre will be modelled on Israel’s own flight academy and will be equipped with 10 M-346 training aircraft produced by Italy’s Leonardo, the ministry also said.

“I am certain that (this programme) will upgrade the capabilities and strengthen the economies of Israel and Greece and thus the partnership between our two countries will deepen on the defence, economic and political levels,” said Israeli Defence Minister Benny Gantz.

The announcement follows a meeting in Cyprus on Friday between the UAE, Greek, Cypriot and Israeli foreign ministers, who agreed to deepen cooperation.

The Israeli and Greek air forces on Sunday launched a joint exercise in Greece, the Israeli military said.

In at least one past exercise over Greece, Israeli fighter planes practised against an S-300 posted on Crete. The Russian-made air defence system is also deployed in Syria and Iran, Israel’s foes.

A source in the Hellenic National Defence Command said the S-300 had not been activated in the joint exercise that began Sunday.

By Annie Charalambous
Previous articleHot with some sun on Monday, dust in the air
Next articleMurex to open office in Nicosia in July to bolster regional footprint