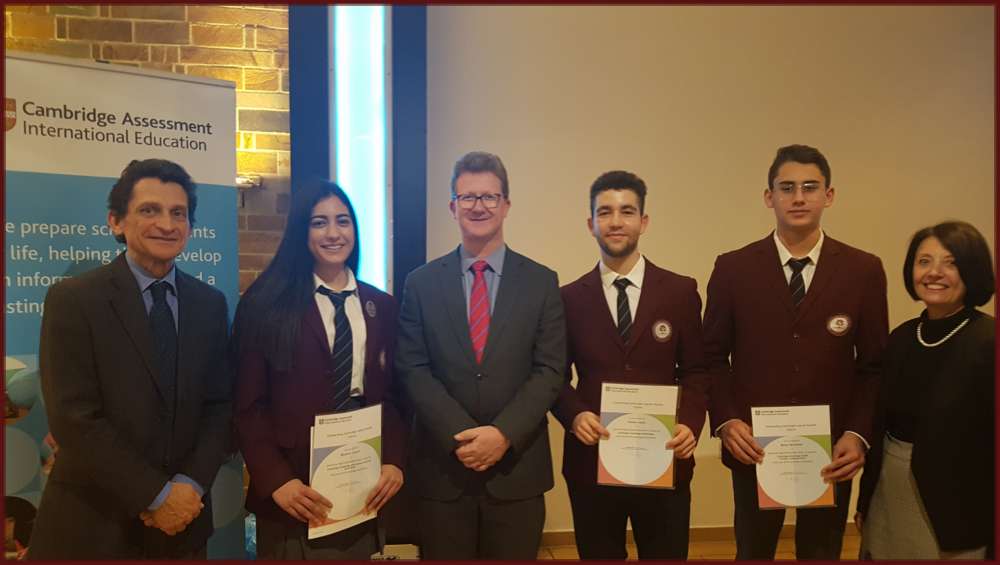 The Outstanding Cambridge Learner Awards were held on the February 26 in Nicosia, in the presence of British High Commissioner Stephen Lillie, British Council Director, James Martin and Regional Director of Europe Cambridge International, Peter Monteath. The event was attended by students and representatives of private schools and institutes that follow the Cambridge Assessment system, as well as parents and students from across Cyprus.

Ten students from The International School of Paphos (ISOP), more than from any other school on the island, received awards for their examination results in the Summer 2018 session. This made the school, their parents and teachers and Paphos in general very proud.

The International School of Paphos was also invited to provide the musical programme for the event. Led by ISOP’s Head of Music, Dr Galina Dimova, the Senior Choir sang “Bohemian Rhapsody” by Queen and “City of Stars” from the film “La La Land”. Two of the school’s most talented Year 12 students performed a classical piano piece and a song from the musical ‘Mary Poppins’, impressing the audience and rounding out the evening. 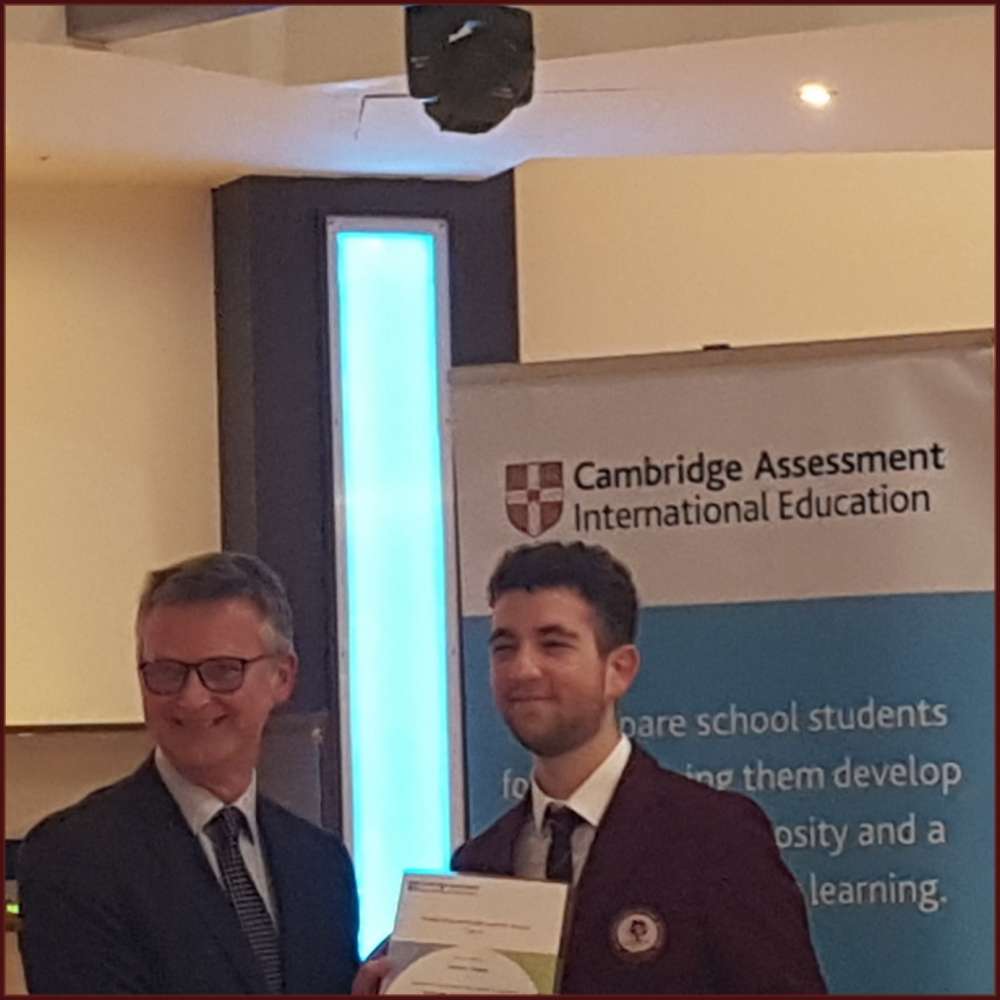 “We are very proud to see that a school is performing so well academically and has such talented students. Learning should always be combined with art and this is what the International School of Paphos has been accomplishing for years. You deserve our warmest congratulations”, British Council Director Mr James Martin told the school’s Headmistress, Dr Litsa Olympiou.

Headmistress Dr. Litsa Olympiou added: “We are extremely pleased, not only with these achievements as such, but also with the fact that they reflect a wide range of subjects at different levels. This confirms once more that we have high-quality teaching and learning in all areas of the curriculum and that we prepare our students well for the challenges of tertiary education. We congratulate our award-winners, their families and the teachers who helped them gain these awards.” 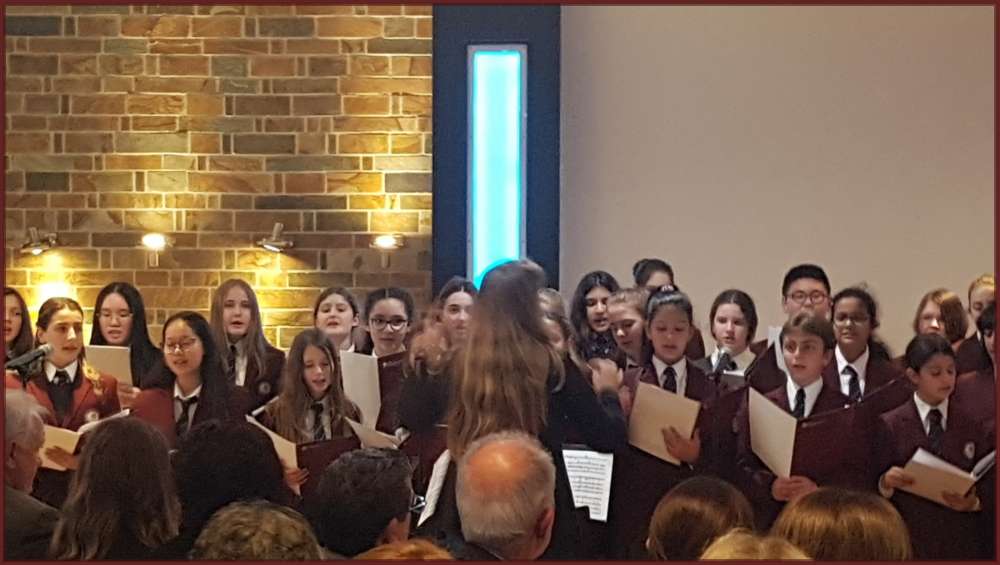 By In Cyprus
Previous article5517 individuals obtained citizenship in Cyprus in 2017, 825,000 in EU
Next articleLimassol leads in vehicle thefts