Isolated showers and thunderstorms over weekend 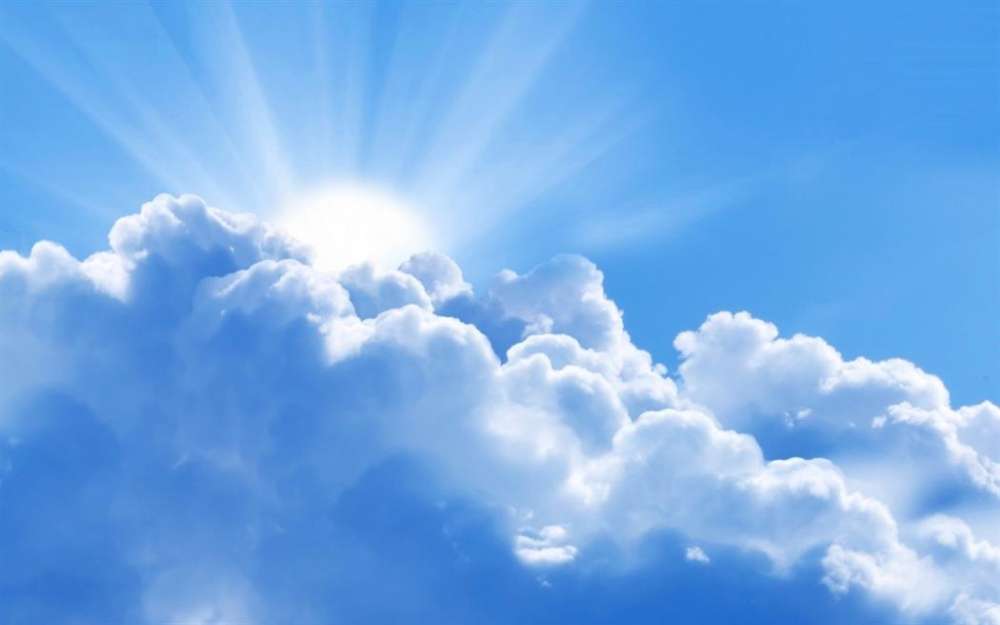 Temperatures will rise to 33 C inland, 31 C on the south and east coasts, around 29 C on the west and north coasts and 24 C in the mountains.

Sunday and Monday will be mainly fine, but again clouds will gather at noon and in the afternoon leading to isolated showers and thunderstorms, mainly in the mountains and inland  as well as in areas in the south and east. Hail again may accompany the thunderstorms.

The same pattern will be repeated on Tuesday which again will start off fine, but with increased clouds localised clouds at noon which may lead to isolated showers and thunderstorms.

Temperatures will remain essentially the same over the three days, which is close to average for the time of year.