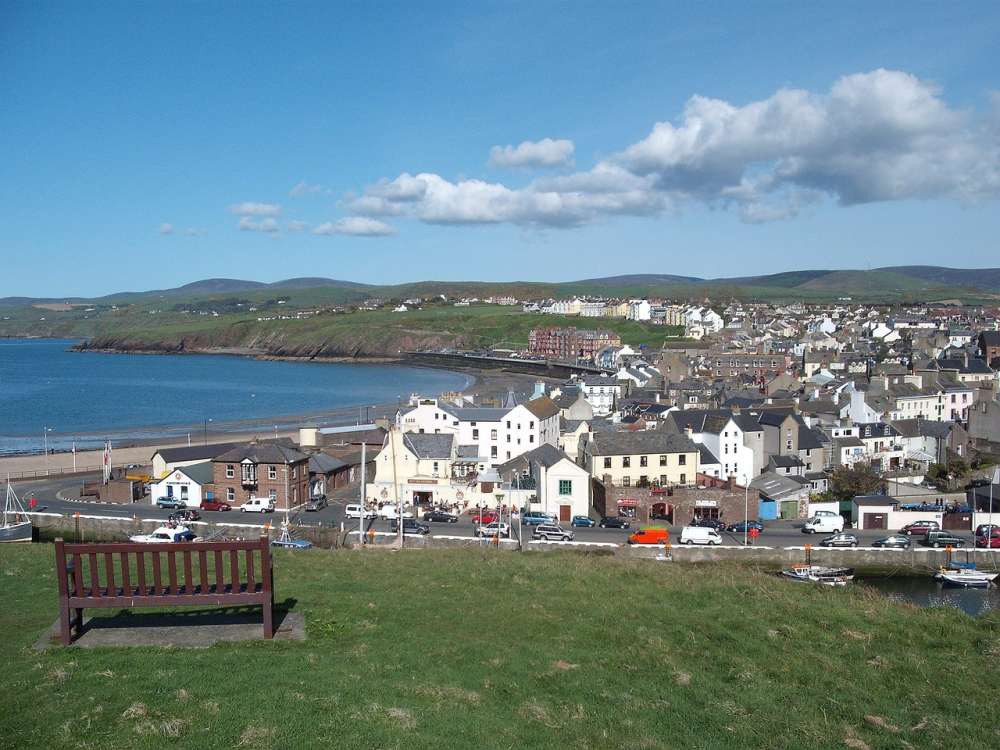 The Isle of Man has become the first of the British Isles to decriminalise abortion in a dramatic reform that received almost unanimous support in parliament.

The island – a self-governing territory that is under British sovereignty – previously only allowed abortion in limited circumstances, such as where the woman’s life was in danger, forcing many to go to Britain for private terminations.

The law that passed this week allows abortion on request during the first 14 weeks of pregnancy and broadens conditions for permitting abortions between 15 and 24 weeks.

“It roots abortion services in healthcare rather than in the criminal justice system,” said member of parliament Alex Allinson, whose bill passed on Tuesday with almost unanimous backing.

“We’re also trying to remove some of the stigma around abortion. Women have always needed abortions, have always sought abortions. This is a medical procedure done for women who request it and we should treat it as such.”

The law makes the Isle of Man the first part of the British Isles to fully decriminalise abortion, which is only permitted in Northern Ireland if a woman’s life is at risk and has not been entirely decriminalised in Britain.

Allinson, a doctor, said a public consultation on the Isle of Man – home to nearly 85,000 people – had shown overwhelming support for reform.

“We need to get away from laws that were invented in the 1800s and move forward to address abortion and women’s healthcare purely within the health realm, rather than constantly see it as an illegal act,” he said.

The law also provides for the creation of buffer zones around the island’s hospital, and potentially doctors’ surgeries, to prevent harassment from protesters.

Campaigners said this was to avoid the problems seen in parts of Britain, where anti-abortion campaigners have intimidated women using abortion services.

The Isle of Man’s strict abortion law had meant just a handful of terminations were carried out on the island each year.

Allinson said about 100 women travelled to Britain annually for private abortions, costing up to 1,500 pounds ($1,940) on top of travel expenses, while others bought pills over the internet, without receiving counselling or follow-up treatment.

Neighbouring Ireland voted last May to liberalise its laws, meaning British-ruled Northern Ireland is now the only part of the British Isles with a restrictive abortion regime.

Nearly half of an estimated 56 million abortions performed each year are unsafe, leading to the deaths of at least 22,800 women, according to a 2018 global report by the Guttmacher Institute.

By In Cyprus
Previous articleWhere can you find great soup in Cyprus?
Next articleRescued pelicans released at Akrotiri