Islamic state says it was behind Pakistan market suicide bombing 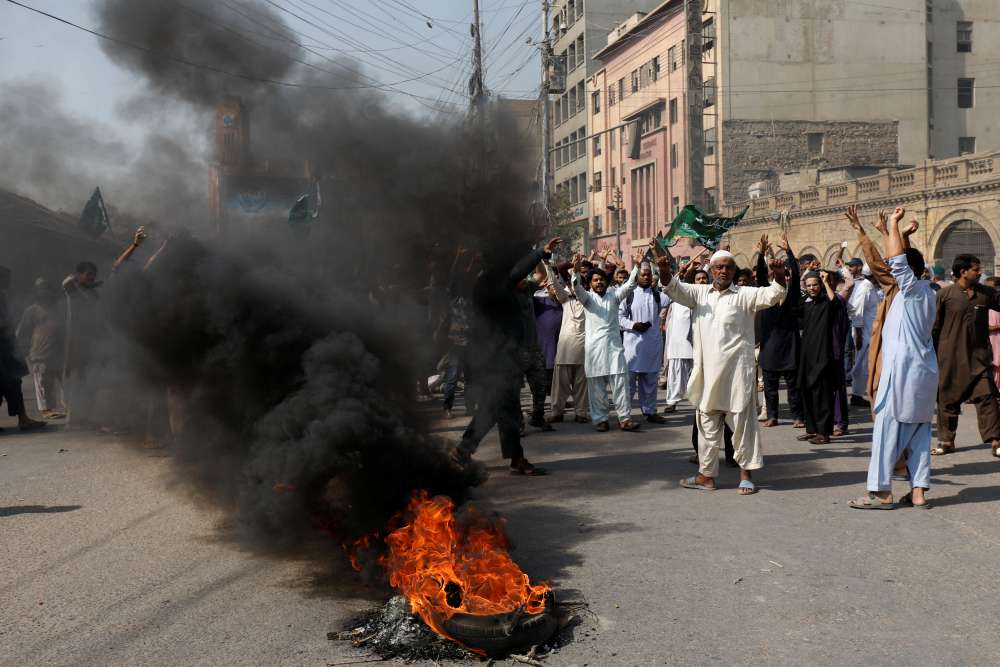 Islamic State claimed responsibility for a suicide bombing that killed at least 18 people in a Pakistan market, the group’s Amaq news agency said on Saturday.

The attack ripped through an outdoor Pakistani market on Friday, killing at least 18 people, half of them ethnic Hazaras, officials said, in an attack apparently aimed at minority Shi’ite Muslims.

By In Cyprus
Previous articleTwo remanded in custody in drugs case in Limassol
Next articleUpdated: Lunapark Parko Paliatso very sorry for the accident which injured two