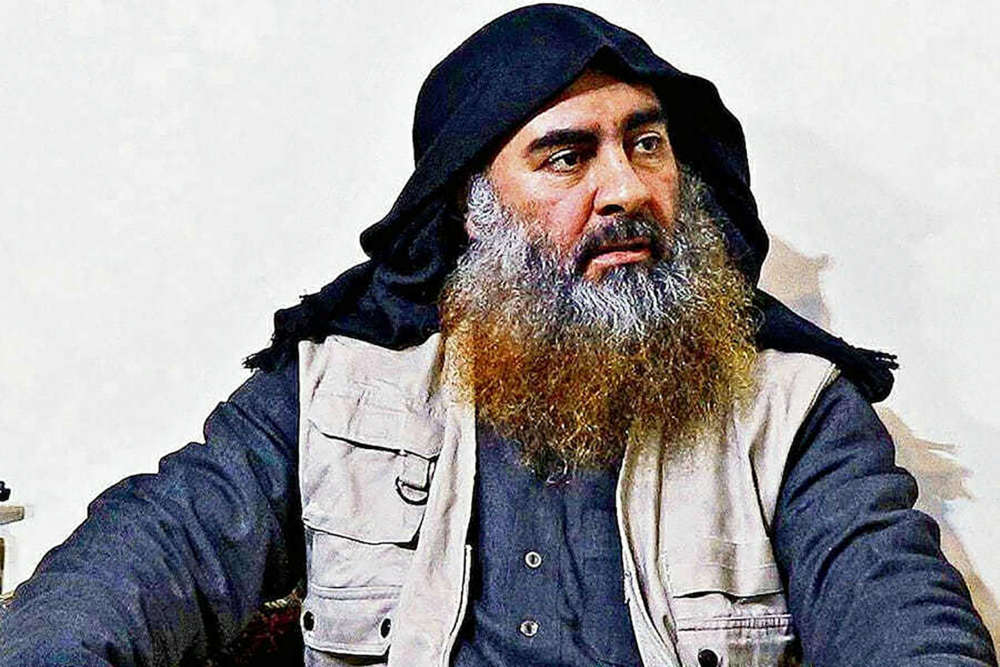 The Islamic State militant group confirmed on Thursday that its leader Abu Bakr al-Baghdadi was killed in a weekend raid by U.S. forces in northwestern Syria and it vowed revenge against the United States.

Baghdadi, an Iraqi jihadist who rose from obscurity to declare himself “caliph” of all Muslims as the leader of Islamic State, died during the swoop by U.S. special forces, President Donald Trump said on Sunday.

Islamic State confirmed Baghdadi’s demise in an audio tape posted online and said a successor it identified only as Abu Ibrahim al-Hashemi al-Quraishi had been appointed.

Aymenn al-Tamimi, a researcher at Swansea University focusing on Islamic State, said the name was unknown but could be a top figure called Hajj Abdullah whom the U.S. State Department had identified as a possible successor to Baghdadi.

“Beware vengeance (against) the apostates, the lifting of injustice from the oppressed and getting closer to God with the blood of polytheists,” a militant was heard saying in the tape.

Islamic State, which held large swathes of Iraq and Syria from 2014-2017 and perpetrated atrocities that horrified most Muslims before its “caliphate” disintegrated under U.S.-led attacks, had been silent about Baghdadi’s status until Thursday.

Islamic State has resorted to occasional guerrilla attacks since losing its last significant piece of territory in Syria in March this year. (Reuters)