Is violent crime on the rise in Cyprus? 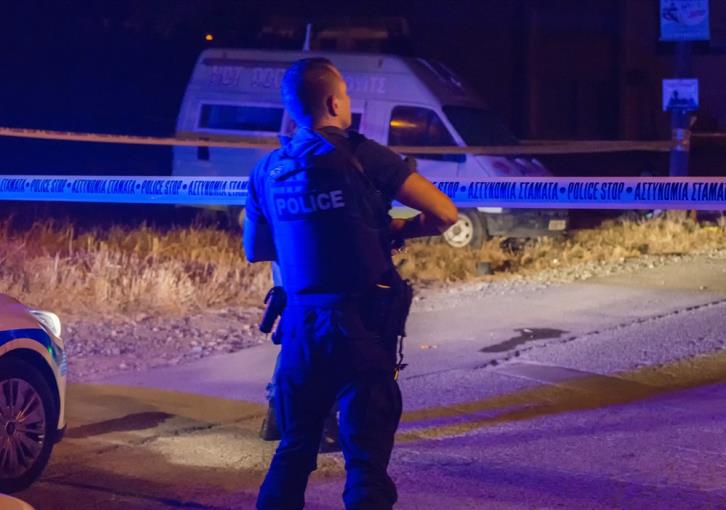 Cypriots are feeling increasingly insecure due to what they perceive to be a rise in crime. Despite assurances given by the police, three people were killed by burglars in their own houses within the past few days.

A few recent incidents include a chase of burglary suspects near Oroklini were shots were fired by the police, and the Ypsonas shooting between police and three bank robbery suspects on Saturday night. Saturday’s shooting resulted in the serious injury of a police officer. There was also another murder attempt yesterday. Robberies and burglaries appear to have become daily phenomena and drug-related crime is on the rise.

According to juctice minister Ionas Nicolaou, criminals have become more ruthless and they are using new practices, first witnessed abroad.

Assurances were offered by Chief of Police, Zacharias Chrysostomou, who, in a written statement, noted that, according to statistics from the past five years, crime is actually declining. He added that, according to this recent data, Cyprus is one of the safest countries in the world.