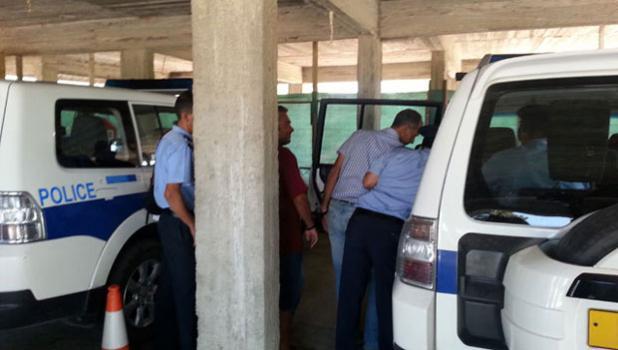 Police have arrested a foreign national who permanently lives in Cyprus shorty after 15 irregular migrants were spotted in Kato Pyrgos early in the morning on Saturday.

The 12 men and three women are believed to have been dropped off in a deserted area near the village of Limnitis which is next to Kato Pyrgos.

They seem to have crossed over in a boat from the Turkish coast.

They were first taken to the local police station and then transferred to Pournara reception centre outside Nicosia.

The arrested man was seen driving in a vehicle two other individuals and authorities now are trying to determine whether he was involved in the arrival.