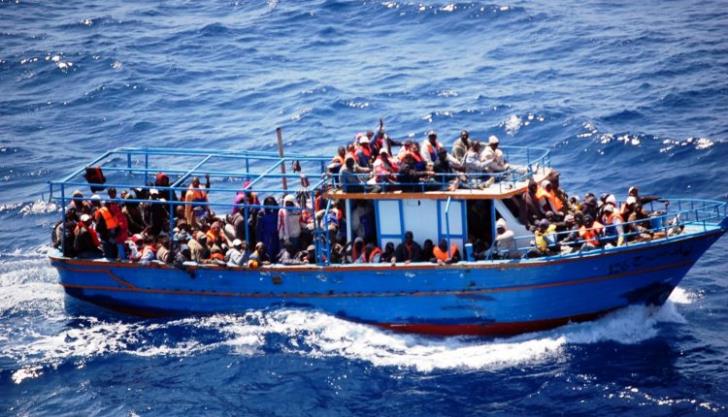 Fifty eight irregular migrants who arrived by boat 20 nautical miles east of Cape Greco on Thursday afternoon have been sent back to Lebanon.

This is what authorities said on Friday, adding that essential supplies were given to the 32 men, eight women and 18 children on board.

And that their return was in cooperation with Lebanese authorities.

Cyprus is seeing an almost constant flow of migrants who arrive by boat, as it struggles to deal with the ones already on the island.

A total of 7,036 new asylum applications were submitted in 2020, raising the year’s backlog to nearly 20,000, according by UNHCR official figures.