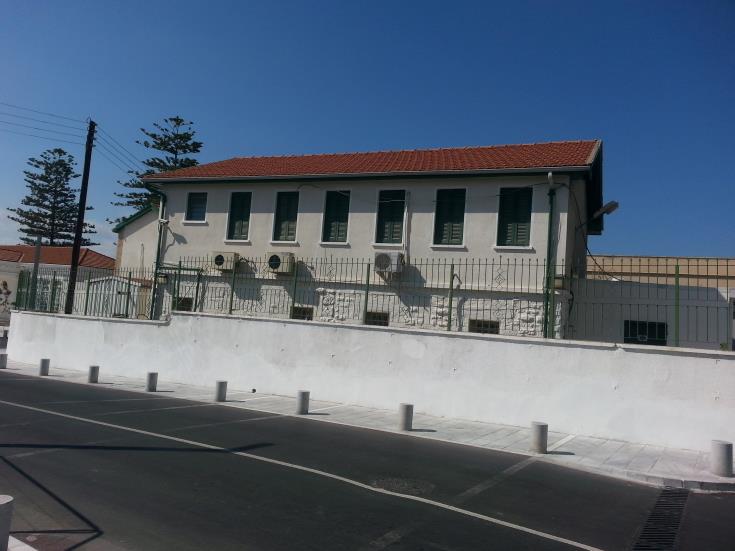 An Irish tourist reported missing by a tourist company after she failed to show up for her flight back home has been found safe and well at a Larnaca Hotel, the Cyprus News Agency reported,

It said that a tourist company had reported to police that a 49 year old client had gone missing from Paphos. It said that they had been unable to contact her after she failed to show up for her departure flight.

Police looked for the woman at her hotel in Paphos, later finding her at a Larnaca hotel.

She told police that she  had decided to extend her holidays.