Irish tourist killed in Ayia Napa may have fallen from balcony 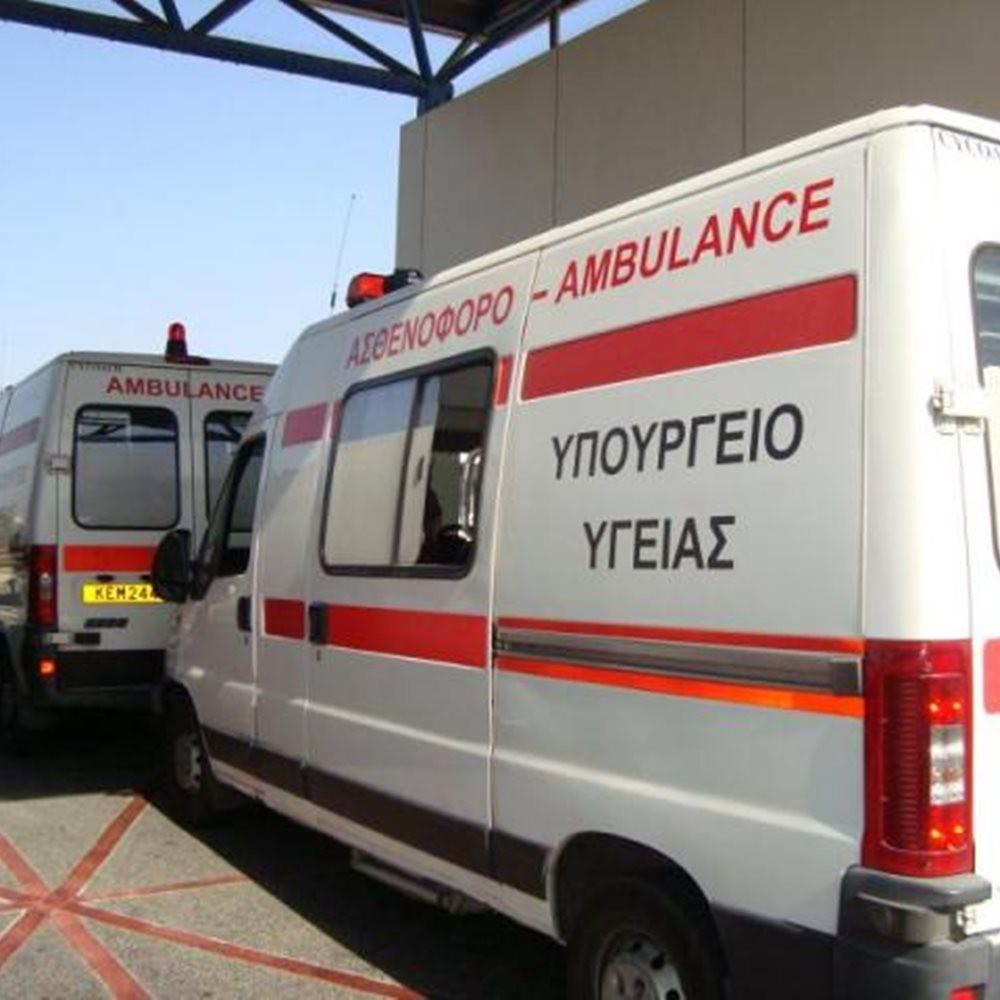 Tributes have been pouring in for a 19 year Irish tourist who was killed after apparently falling 10 metres from the balcony of a tourist complex in Ayia Napa early on Sunday.

The body of the young man was discovered around 4.00 am on Sunday.  State pathologist Nicholas Charalambous who carried out an autopsy determined that the young man had sustained an injury to the back of his head.  Police, have at first sight, ruled out foul play.

The young man had come to Ayia Napa for holidays with friends. He appears to have fallen from a second floor balcony. The exact cause of death will be determined by a post-mortem.

Conor Morgan from Dundalk played football with Dundalk Gaels and helped them to the Senior Championship final in 2017, the Irish media reported.

The club made the announcement on Facebook on Sunday morning. 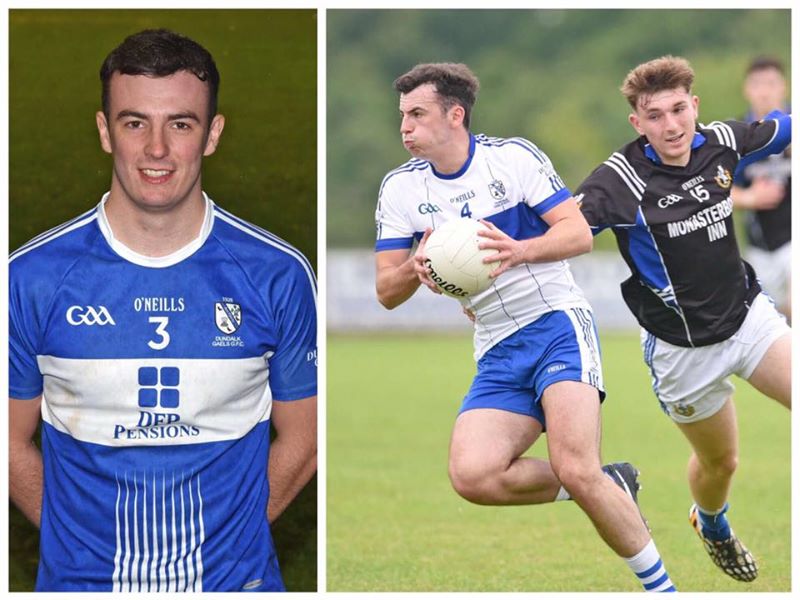 A spokesperson said: “Dundalk Gaels regret to announce the death, while on holidays, of our club member, player and great friend Conor ‘Morgie’ Morgan.

“Our thoughts and prayers are with his family Paul, Blathnaid and Sarah at this incredibly difficult and devastating time.

A minute’s silence was held before Louth’s qualifier game against London on Sunday for both Conor and Louth women’s football manager Micheál McKeown who died on Tuesday aged 67.

Local Fianna Fail councillor Emma Coffey said: “I offer my sincerest condolences to the Dundalk Gaels and Morgan family on the tragic news of Conor Morgan’s passing. I am am so shocked and saddened to hear of this tragic news. RIP.”