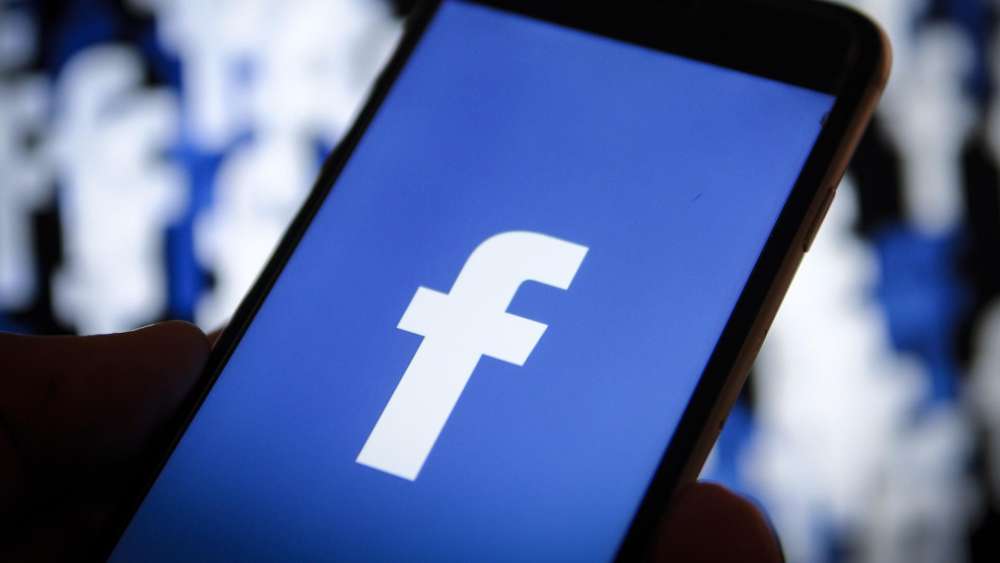 Ireland’s Supreme Court on Friday dismissed a bid by Facebook to block a landmark privacy case, regarding the transfer of EU users’ data to the United States, being referred to Europe’s top court.

The case, launched by Austrian privacy activist Max Schrems, is the latest to question whether methods used by technology firms to transfer data outside the 28-nation European Union give EU consumers sufficient protection from U.S. surveillance.

The case will now proceed on July 9 to the European Court of Justice (ECJ) which will assess whether the methods used for data transfers – including standard contractual clauses and the Privacy Shield agreement – are legal.