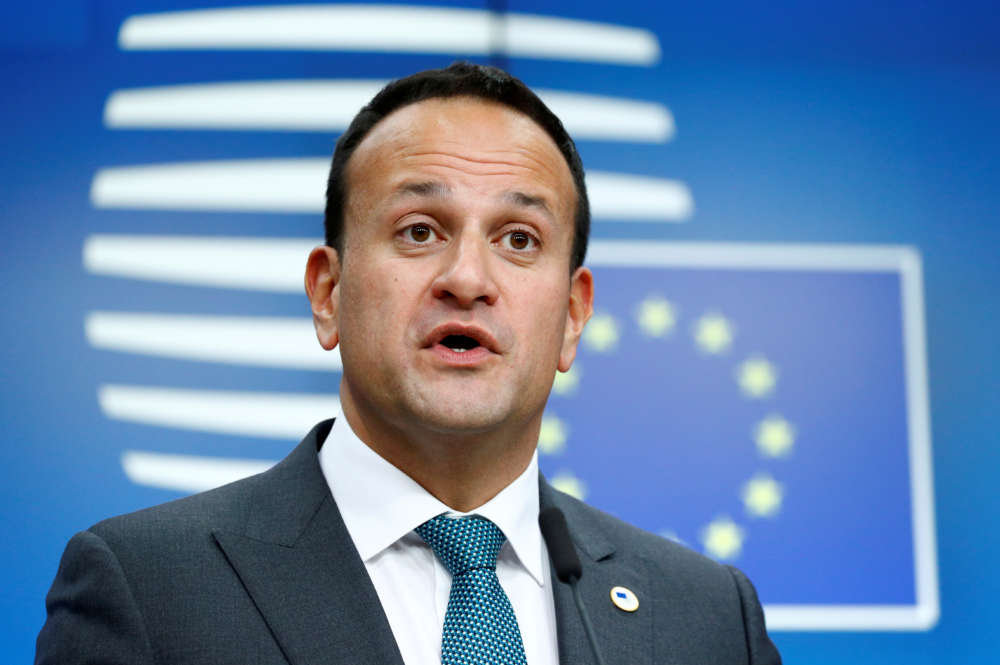 Irish Prime Minister Leo Varadkar’s Fine Gael party failed to win any of the four by-elections held to fill parliamentary vacancies on Saturday, a blow ahead of a general election he plans to hold in the next six months.

The governing centre-right party had held one of the seats left empty after four lawmakers successfully ran for European elections in May. Its main rival Fianna Fail captured two of the seats, a gain of one, while left-wing Sinn Fein and the Green Party added a lawmaker each in the 158-seat Irish parliament.

The Fine Gael-led minority government has ruled through a cooperation deal with Fianna Fail that they extended last year as the uncertainty created by Britain’s protracted exit from the European Union kept either side from calling an election.

Both have identified the second quarter of 2020 as their preferred date to go to the polls again and, with the two dominant parties of Irish politics closely matched in most opinion polls, whoever edges it will likely lead another minority government.

While a gain was good news for centre-right Fianna Fail, Sinn Fein’s win in one of two Dublin contests was also a welcome boost for Ireland’s third-largest party whose political ascent suffered a major setback at local elections in May.

Fine Gael and Fianna Fail both refuse to govern with Sinn Fein, the former political wing of the Irish Republican Army (IRA), meaning the resurgent Greens could decide whether Varadkar or Fianna Fail leader Micheal Martin heads up the next minority administration if little divides their parties.

The Green Party’s first-ever by-election win followed a strong showing at European and local polls in May, part of a growing trend for environmental parties around many parts of Europe with climate change becoming a top concern.

“All round it’s probably not a good day for the government but not fatal, governments do tend to lose these by elections but it does call into question the wisdom of having four by-elections possibly just a few months before a general election, because the momentum is with other parties now,” said Theresa Reidy, a politics lecturer at University College Cork.

“In a general election, though, we will still be looking at Leo Varadkar versus Micheal Martin for who will be Taoiseach (Prime Minister).”