Ireland votes to liberalise abortion laws with 66 percent in favour 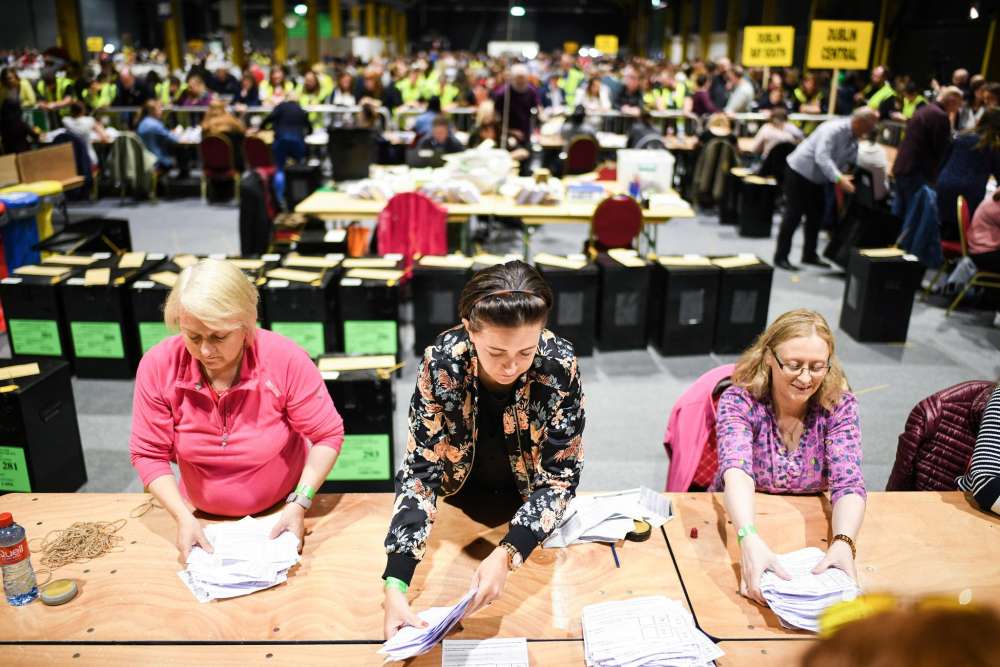 Ireland voted by a landslide to liberalise its highly restrictive abortion laws as 66 percent of the electorate backed a referendum, official results showed on Saturday.

Voters in the once deeply Catholic nation were asked if they wished to scrap a prohibition that was enshrined in the constitution by referendum 35 years ago, and partly lifted in 2013 only for cases where the mother’s life was in danger.

Over 64 percent of eligible voters cast their ballot, one of the highest ever for a referendum.

By In Cyprus
Previous articleBale’s brilliance, Karius errors give Real third straight European triumph
Next articleNicolas Papadopoulos envisages a decisive role for DIKO on the political stage of Cyprus