Ireland to base budget on assumption of no deal Brexit 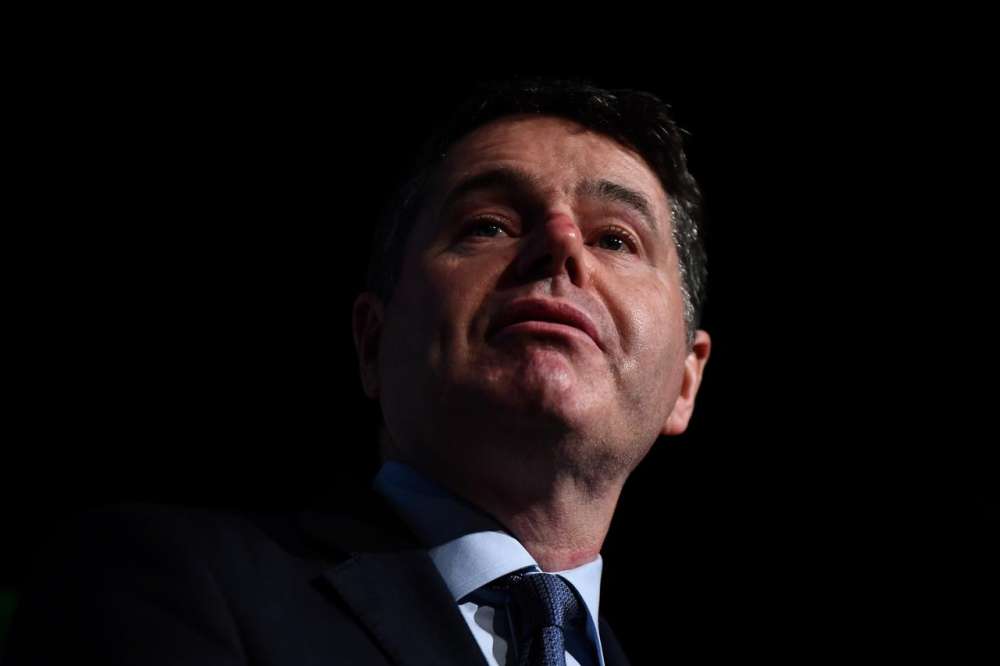 Ireland will base next month’s budget for 2020 on the assumption of a no deal Brexit, setting aside funds for vulnerable sectors and allowing the state’s finances to return to deficit, Finance Minister Paschal Donohoe said on Wednesday.

Ireland presented two budget strategies for 2020 in June, a preferred option that would have seen its budget surplus grow if its neighbour leaves the EU in an orderly way, and a no-deal scenario forecasting a deficit to absorb the shock of such an outcome.

“Given the uncertainty and lack of clarity regarding the timing and format that the UK’s exit will take, preparing for a no-deal scenario is the most sensible approach,” Donohoe told a news conference.